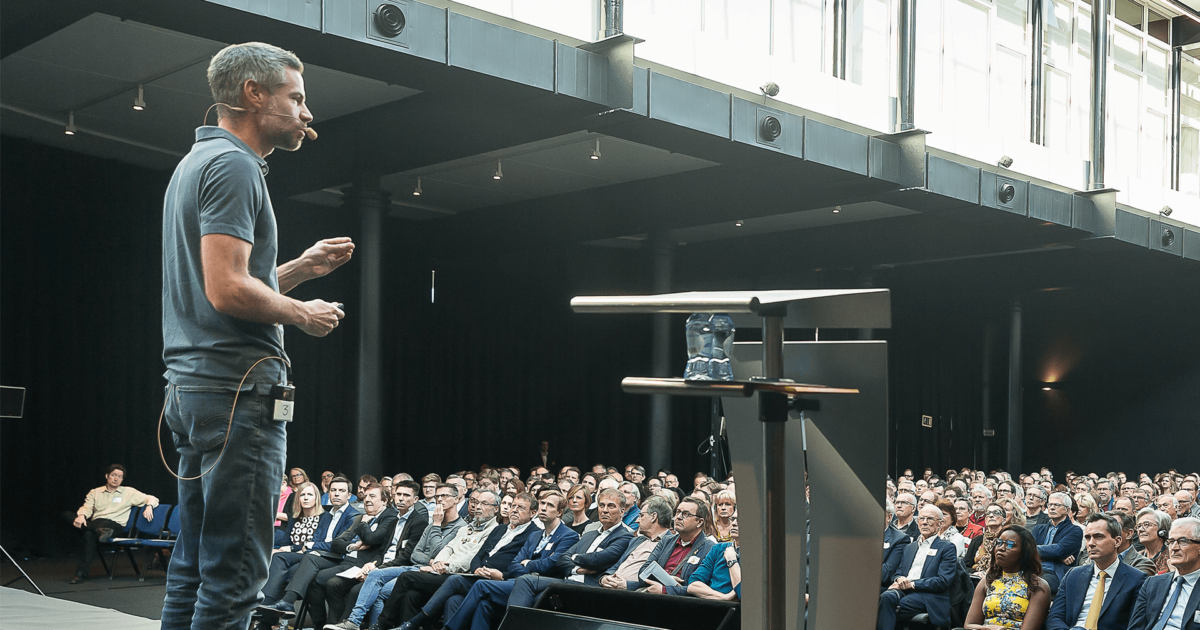 If there’s one consistent message coming from activists and politicians pushing the Green New Deal and massive new subsidies for renewable energy it’s that if we don’t take radical action now, life on Earth as we know it will soon be irreversibly destroyed. Greta Thunberg, Rep. Alexandria Ocasio-Cortez (D–N.Y.), and Democratic presidential nominee Joe Biden all have claimed that we have less than a dozen years left in which to save the planet.

Such fear-mongering is flat-out misleading and the findings of the scientists studying global warming don’t support such alarmist claims, according to the new book Apocalypse Never: Why Environmental Alarmism Hurts Us All. Michael Shellenberger argues that deforestation and deaths from extreme weather are actually declining, and concerns about environmental damage from plastics are fundamentally misplaced.

Shellenberger, who began his career as an advocate for more government spending on wind and solar, was eventually disillusioned after witnessing the failure of subsidies to fix the inherent drawbacks of renewables. Named a “Hero of the Environment” by Time magazine in 2008, he is an “expert reviewer” for the Intergovernmental Panel on Climate Change, whose 2018 report has been widely misinterpreted as saying we had just 12 years to stave off catastrophic climate change. Shellenberger also appeared in the 2013 documentary Pandora’s Promise, which was shown at Sundance, and featured several prominent environmentalists who have come around to see the virtues of nuclear power.

Nick Gillespie interviewed Shellenberger about Apocalypse Never and why he believes that environmentalism has become a replacement for religion in an increasingly secular world.