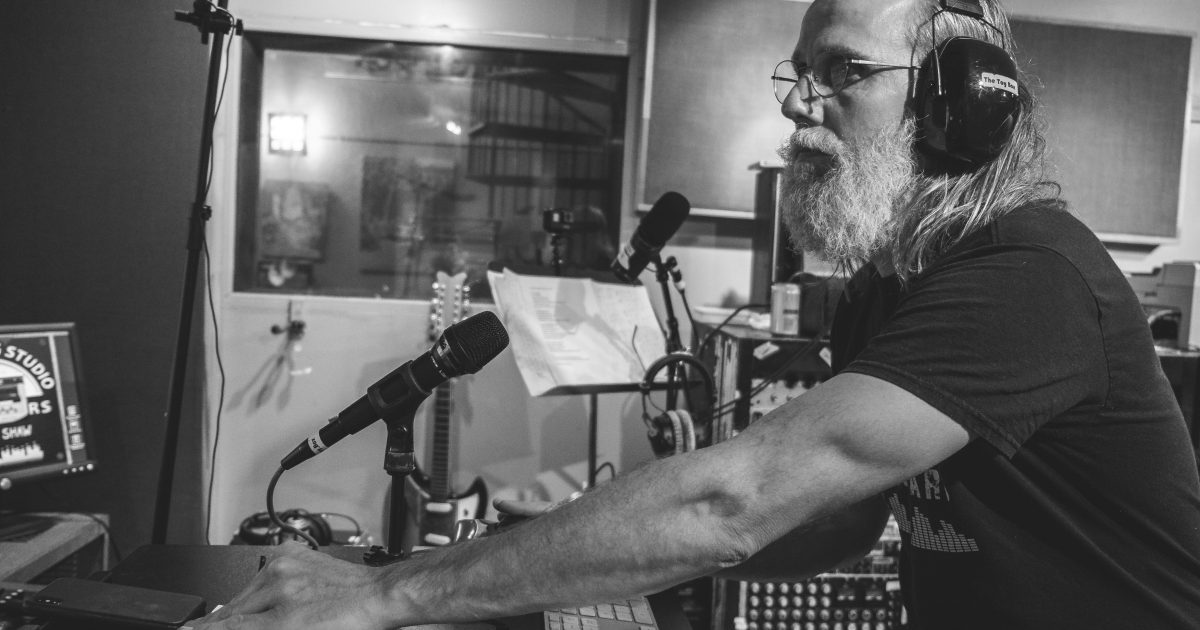 Nashville, Tennessee, has repealed its longstanding prohibition on client visits to home businesses, a policy that effectively banned Music City’s home studio recording industry. These studio owners, alongside thousands of other home businesses, will now be able to serve their customers onsite without fear of legal sanction at a time when millions of Americans are working remotely.

“I feel like I’m in a mild state of shock,” says home studio owner Lij Shaw, who had sued the city to overturn the ban (and who Reason profiled last year). “To wake up the next day on a beautiful Nashville morning and think, ‘Holy shit. I don’t have to hide anymore. Everything’s changed now, and I can do what I want to do.'”

A bill approved by the Nashville Metro Council last Wednesday permits home business owners like Shaw to have up to six customers visit their house each day. That’s a marked change from the city’s prior regulations, which flatly prohibited client visits to home businesses, save for day cares and Airbnb-style short-term rental operations.

That prohibition had been on the books since the late 1990s, when the city did a comprehensive overhaul of its zoning code. The policy appears to be unique to Nashville. Bizarrely, there is no known record of why it was enacted.

For more than two decades, this ban on client visits existed in tension with the thousands of home studio businesses that help sustain Nashville’s music scene.

The city’s policy of not proactively enforcing its ban on client visits meant that most of these operations escaped the notice of authorities. Many studio owners didn’t even know they were doing anything illegal by recording musicians for pay in their homes.

But when lighting did strike, it could be devastating.

Nashville’s Department of Codes and Building Inspection relied on a system of anonymous complaints to enforce its client ban, meaning that someone would have to report a violation before Metro would take action. Once a violation was discovered, however, the city would pursue it zealously.

That’s what happened to Shaw.

For years, he ran his Toy Box Studio recording business out of his Nashville home without incident. In 2015, an anonymous complaint about his business prompted a letter from Metro demanding that he stop receiving clients at his home, shut down his promotional YouTube channel, and strip information about his business from his website. Otherwise, he would be fined.

This was unconstitutional, says Keith Diggs, an attorney with the Institute for Justice. “You have a civil right to use your home as you want,” he says. “It shouldn’t be the government’s business to police people coming over for what reason.”

Governments, Diggs argues, have the authority to regulate the external effects a business might have on a neighborhood, from noise to pollution to parking problems. But regulating private activity within a home exceeds that authority.

In late 2017, the Institute for Justice and Tennessee’s Beacon Center filed a lawsuit against Nashville on behalf of Shaw and Patricia Raynor, whose home salon business had also run afoul of Metro code enforcement. The city’s prohibition, they argued, violated the Tennessee constitution’s guarantee of a right to earn a living.

In October 2019, the Davidson County Chancery Court upheld Nashville’s ban on client visits. When the repeal bill passed last week, Shaw and Raynor were in the process of appealing that decision.

In addition to the lawsuit, multiple legislative attempts have been made to overturn the client ban.

In 2011, a Metro council bill was introduced to allow home businesses to serve up to 10 customers a day onsite. In 2012, another attempt was made to legalize client visits just for home recording studios. Both efforts failed in the face of concerted opposition from neighborhood groups who objected to allowing more commercial activity in residentially zoned neighborhoods.

In January 2020, Councilman Dave Rosenberg introduced yet another bill to allow client visits at home businesses. Shaw and Raynor, with their lawsuit ongoing, jumped on this reform effort as well. Shaw launched a Change.org petition (which received over 160,000 signatures) and organized local supporters to lobby for the bill. He even composed a song praising home businesses, which he performed at a March Metro council meeting.

The COVID-19 pandemic likely helped get Rosenberg’s legislation over the finish line, says Braden Boucek, an attorney with the Beacon Center.

“It’s really tough to justify voting against working at home, when the city is trying to keep people working at home, and the council is voting from home,” said Boucek, noting the irony of Metro councilmembers arguing over Zoom against legalizing more home business activities.

The reforms passed last week are a step in the right direction, he says, while noting that “it’s not a clean repeal bill, and there’s still a lot of regulation in it.”

Only six customers can visit a home business per day, with a maximum of three visiting per hour. In addition, home business owners are required to maintain a log of customer appointments that they must make available to Metro’s Code department. The bill also sunsets in 2023.

Diggs tells Reason that the temporary nature of the bill means that their lawsuit against Nashville will continue.

“Our clients have a right to invite people into their homes for a harmless business,” he says. “If the Metro ordinance protects them, that’s great. But it shouldn’t be temporary. It should be permanent.”