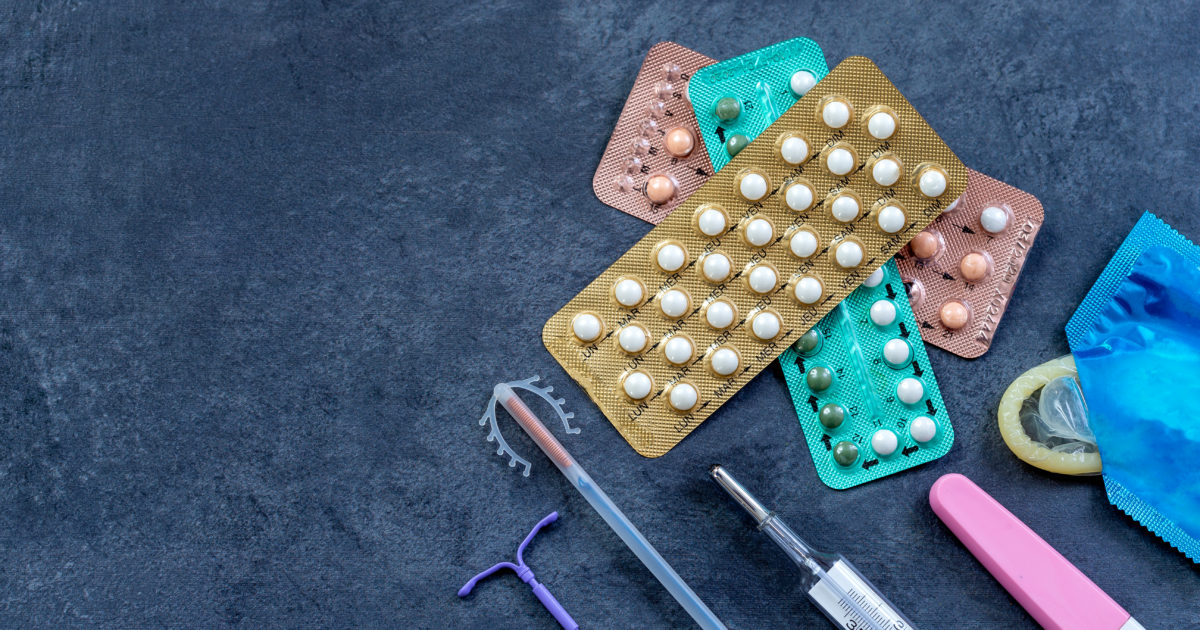 Tuesday’s ruling on birth control from the U.S. Supreme Court was a win for freedom of religion and economic liberty. Here’s more background on Trump v. Pennsylvania, which was the latest round of legal fighting over the Affordable Care Act’s (ACA) contraception mandate. That mandate required employers to offer their workers health insurance plans that provided birth control options with no point-of-sale cost to enrolled employees.

Tuesday’s 7-2 ruling in the Trump administration’s favor says that the ACA gives the federal Health Resources and Services Administration (HRSA) “broad discretion to define preventive care and screenings and to create the religious and moral exemptions.” Pennsylvania argued that the ACA does not allow some employers to not cover birth control for religious or moral reasons.

The mandate was a top-down way to ensure U.S. women have “access” to birth control, though it did nothing for women who are unemployed, undocumented, stay-at-home caregivers, self-employed, working at small businesses, working as independent contractors, working less than full-time, etc., etc. In the last decade, the ACA mandate has become the be-all-end-all birth control issue for Democrats. Meanwhile, over-the-counter access to birth control has fallen out of fashion or even become a point of contention for many progressive groups, women’s advocates, and left-leaning politicians.

Rather than working to expand birth control access through some other mechanism than Obamacare, these groups have focused myopically on the religious/moral exemption to contraception coverage with a public relations campaign on how Republicans want to take away birth control for everyone.

For instance, here’s what the Democratic National Committee had to say: “This decision is an egregious attack on the rights of women and those seeking reproductive care, especially in communities of color…. Make no mistake: reproductive health care is on the ballot in 2020. And the American people are ready to elect a president they can trust to protect it.”

Brigitte Amiri of the American Civil Liberties Union called it “a shameful decision” that “grant(s) a license to discriminate” and “will exacerbate existing inequalities, falling hardest on people with the fewest resources and people of color.”

And here’s how The New York Times editorial board described it yesterday:

Only days after surprising the nation by striking down a strict anti-abortion law in Louisiana, the Supreme Court under Chief Justice John Roberts reminded Americans once again that it is no friend to reproductive rights, or to the vast majority of women who will use some form of birth control in their lifetime.

The abortion case the Times refers to is June Medical Services LLC v. Russo, in which the Court struck down a Louisiana law requiring abortion doctors to have admitting privileges at a nearby hospital. The medically unnecessary restriction was viewed by a majority of the court as an unconstitutional requirement designed to deny women access to abortion. June was a good decision for supporters of legal abortion access, and one perfectly in line with previous Supreme Court rulings on similar laws.

But it’s simply silly to pretend like that case has anything to do with the ACA birth control rule. They turn on totally different issues, none of which is as simplistic as whether Supreme Court justices are friendly to reproductive rights. And it’s downright absurd to cite the ruling in Trump v. Pennsylvania as evidence the Court opposes birth control or is hostile to the majority of American women who will use contraception in their lifetimes.

Besides, if access to birth control is the real concern—and it’s an important one, in my opinion—there are much better ways to go about it.

Yet these supposedly pro-reproductive rights groups have spent the better part of a decade trying to force certain beliefs and actions on the small minority of people and companies opposed to birth control (to the possible benefit of a very small fraction of U.S. women employed by these entities) and to preserve the sanctity of a complicated employer-based insurance scheme while all but ignoring real barriers to birth control access, like the fact that it requires medical visits and physician permission slips, or is tied to health insurance in the first place.

Friends of reproductive freedom should forget about forcing every single employer in the country to pay for worker’s contraception and work more on things that could make a difference to all girls and women, regardless of their employment status or legal and social circumstances. That means removing requirements for a physician’s prescription and yearly visits, allowing the over-the-counter sale of safe and much-tested oral contraceptives, expanding options for who can consult on birth control (i.e., letting pharmacists and nurses do it, not just physicians), removing limits on how many packs of pills people can get at a time, and pushing for community-based solutions to making sure the most vulnerable have access.

Instead, Democrats in Congress are doubling down on the health insurance approach.

“In an immediate response to the Supreme Court’s decision to uphold the Trump administration’s controversial rule that allows employers to refuse to cover their employees’ birth control under their company health insurance plan, a group of federal lawmakers announced today they will be filing new legislation tomorrow to repeal the rules before they can take effect,” states a press release from Democratic lawmakers who are introducing what they’re calling the “Protect Access to Birth Control Act.”

The bill, sponsored by Reps. Diana DeGette (D–Colo.), Judy Chu (D–Calif.), Barbara Lee (D–Calif.), and Lois Frankel (D–Florida), “would repeal three rules the Trump administration put in place in October 2017 to allow employers to opt not to provide their employees with access to free birth control as part of their employer-sponsored health care plan” if they have religious or other ethical objections.

In an amazingly Orwellian statement, they’re defining this as a blow against having employers involved in people’s birth control decisions.

“A decision about whether to use birth control is one that should be between a patient and their doctor—and no one else,” said a statement from DeGette, Chu, Lee, and Frankel. “Giving an employer the ability to interject themselves in that decisions—by limiting a patient’s access to free birth control—is unconscionable.”

On Wednesday, newly published research from the technology accountability nonprofit Tech Inquiry revealed that the Department of Defense and federal law enforcement agencies including Immigration and Customs Enforcement, the FBI, the Drug Enforcement Agency and the Federal Bureau of Prisons, have secured thousands of deals with Google, Amazon, Microsoft, Dell, IBM, Hewlett Packard and even Facebook that have not been previously reported.

Biden calls for a $400 billion, four-year increase in government purchasing of U.S.-based goods and services plus $300 billion in new research and development in U.S. technology concerns. Among other policies expected to be announced Thursday, he proposes tightening current “Buy American” laws that are intended to benefit U.S. firms but can be easily circumvented by government agencies.

BIG NEWS: Washington D.C. is poised to abolish felony disenfranchisement, and join Maine and Vermont, in what would be a just-historic step for voting rights. https://t.co/hVpY5yrt6w

• Ugh: “The United States reported more than 60,000 new COVID-19 cases on Wednesday, the biggest increase ever reported by a country in a single day, according to a Reuters tally.“