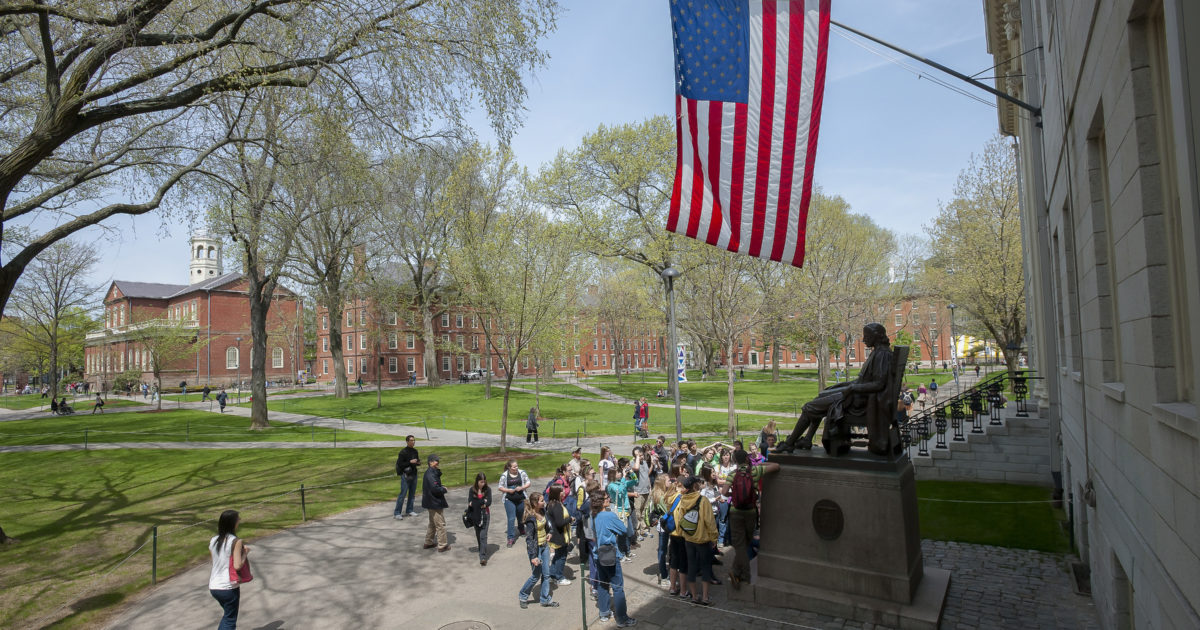 The White House has rescinded a controversial directive that would have revoked visas from foreign students attending college in the U.S. if those institutions opted to go online-only amid the COVID-19 outbreak.

The initial order, issued July 6, was met with a July 8 lawsuit filed by Harvard University and the Massachusetts Institute of Technology (MIT), which 200 other institutions also publicly backed. Several state attorneys general also filed their own lawsuits against the Trump administration over the policy.

During a hearing today in the U.S. District Court for the District of Massachusetts over the Harvard/MIT lawsuit, the U.S. Department of Homeland Security confirmed that it would drop the controversial directive, which had already prompted widespread confusion as colleges sought to map out a suitable plan for dealing with foreign students while also addressing coronavirus concerns.

The majority of international students that attend college in the U.S. do so on non-immigrant F-1 and M-1 visas, which require them to maintain a full-time course load. Those visas are overseen by the Student and Exchange Visitor Program run by U.S. Immigration and Customs Enforcement.

The White House directive came absent any economic or security justification for giving foreign students the boot, though some have speculated it was part of an effort to pressure colleges to reopen. President Donald Trump, as well as Education Secretary Betsy DeVos, have strongly advocated for school openings across the U.S. Others wondered if the directive was more of a strategic political maneuver, designed to appease a restrictionist base and bolster Trump’s reelection chances.

Either way, the White House plan would have created needless logistical challenges for numerous foreign students who simply hope to continue their studies in the U.S. And if any of those students had violated the directive, they would have faced deportation and the possibility of being banned from reentering the country.