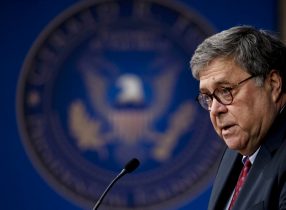 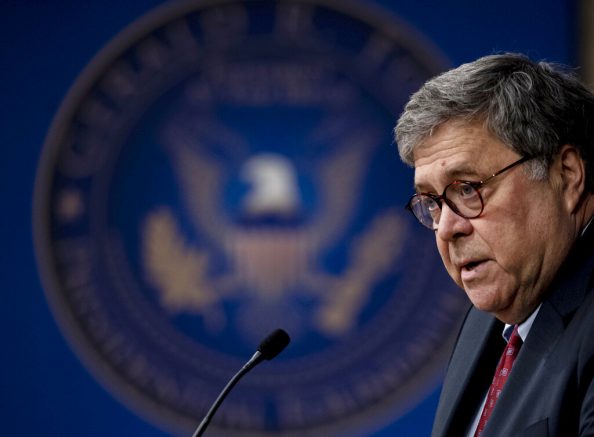 Attorney General William Barr has accused Hollywood of working to serve China. This week, he claimed “every year at the academy awards, Americans are lectured about how this country falls short of Hollywood’s ideals of social justice.”

He highlighted the industry’s hypocrisy and noted that Hollywood regularly censors its own movies to appease the Chinese Communist Party.

“I suspect Walt Disney would be disheartened to see how the company he founded deals with the foreign dictatorships today,” stated Barr.

The attorney general went on to say it’s not just the entertainment industry caving to pressure from China.

He suggested all social media giants, including Facebook, Twitter and Google, temporarily suspended compliance with governmental requests for data days after China passed its national security law in Hong Kong.