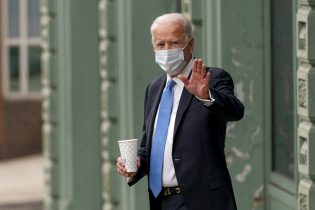 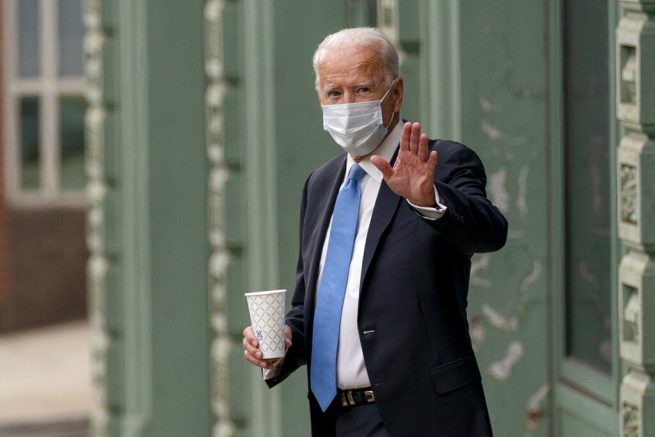 Democrat presidential nominee Joe Biden told reporters he will participate in the next town hall-style debate while refusing to comment on potential format changes.

Biden was unable to dodge journalists in Wilmington, Delaware on Thursday with the media asking him to comment on the rule changes that will be issued by the Debate Commission in the coming weeks. The former vice president only said he looks forward to the debate and the opportunity to speak with American voters.

“This is, I understand, like a town hall and I think it’s appropriate that when a person or constituent is considering how they’re going to vote this year asks a question, whoever answers that question has an opportunity to answer it fully,” Biden stated.

President Trump has commented on statements made by the Debate Commission and has opposed the new changes. He said they could put future debates at risk.

Why would I allow the Debate Commission to change the rules for the second and third Debates when I easily won last time?