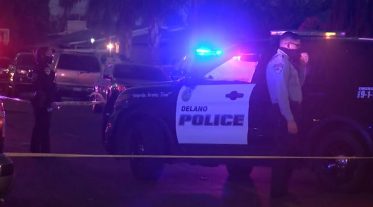 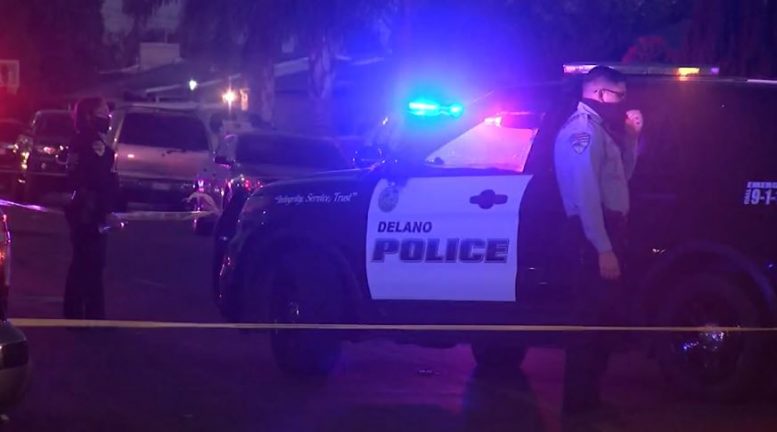 California authorities are searching for the suspect of a drive-by shooting, which left two people dead and multiple injured. According to Delano Police Department, the incident took place Thursday night at a house gathering.

Two people were found dead at the scene, including a 12-year-old girl. Three others were injured and are now being treated at a local hospital for non-life threatening injuries.

Authorities believe the shooting was mostly likely gang related, but noted they are still in the early stages of investigating.

“The information we have is that there was some type of gathering happening at a residence. It’s unknown how the suspects arrived at the location, but we do know multiple shots were fired at the residence, striking multiple victims. We did contact multiple people, we’re not sure what type of gathering it was, but there were family members there.” – Officer Jose Madrigal, Delano Police Department 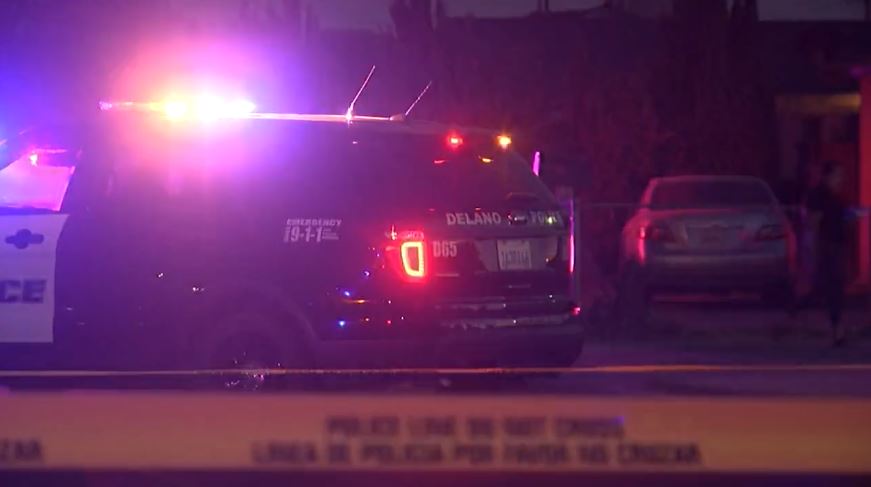 Authorities have not released the identities of the victims and an investigation into a possible motive is underway.