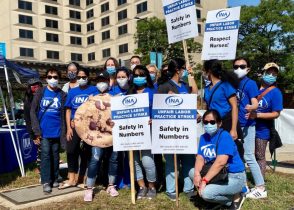 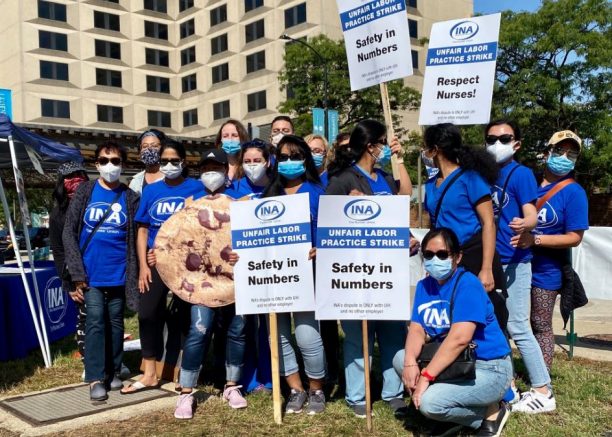 More than 800 nurses at the University of Illinois Hospital in Chicago went on strike this weekend. Those on strike have said too few nurses are treating too many patients.

The strike began on Saturday after contract negotiations broke down between the nurses’ union and the hospital. The Illinois Nurses Association has asked the hospital to limit how many patients a single nurse needs to treat at one time.

Meanwhile, the hospital has said a set nurse-to-patient ratio won’t work. The head of the nurses’ association has acknowledged their proposal would require adding several new fulltime nurses.

“Having adequate nurses at the bedside will prevent falls, infection and death in a hospital, mind you,” stated Illinois Nurses Association President Doris Carroll.

The CEO of the hospital previously said the health system would do everything “reasonably within our power to avert a strike.” Around 1,400 nurses were slated to walk off the job, but a temporary restraining order prevented select critical care nurses from striking.