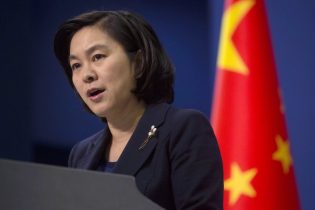 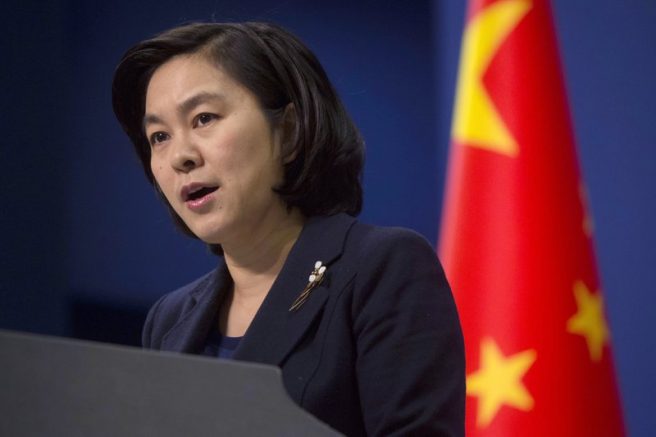 China has pushed back against an international probe into the origins of the coronavirus. On Wednesday, the Chinese envoy to the UN announced Beijing will not allow international investigators into Wuhan until the outbreak is defeated.

The official accused the U.S. and its ‘Five Eyes’ intel partners of an “absurd and ridiculous” politicization of the probe. This came after Australian and U.S. officials confirmed the virus originated from the Wuhan lab.

According to Chinese diplomats, the U.S. has no evidence to blame Beijing for the virus outbreak.

“We are opposed to individual politicians in the United States conducting investigations based on the presumption of guilt on China for domestic political reasons,” stated spokesperson Hua Chunying. “We are opposed to using the epidemic to engage in political manipulation.”

Beijing also slammed Taiwan by saying the island nation is using the virus outbreak to reassert its independence in international organizations.