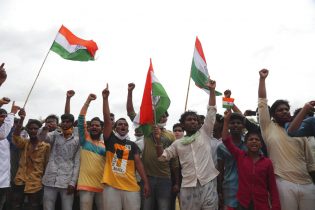 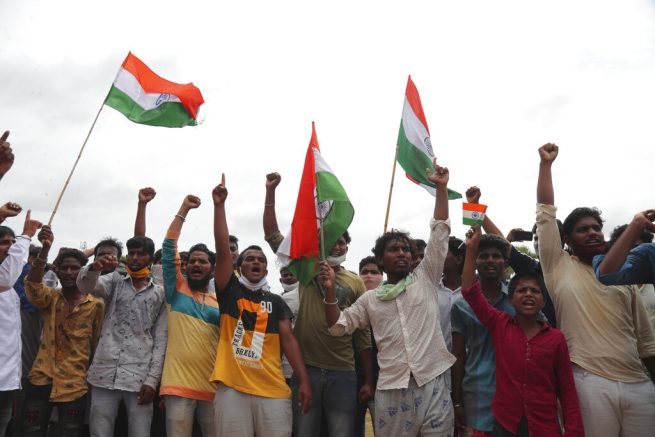 People shout slogans during the last rites of Indian Army Colonel B. Santosh Babu at their home town at Suryapet, about 140 kilometers (87.5 miles) from Hyderabad, India, Thursday, June 18, 2020. (AP Photo/Mahesh Kumar A.)

According to a spokesman for China’s Ministry of Foreign Affairs, officials have agreed to “cool down” the situation with India.

Despite the violence earlier this week, he has said the two sides are agreeing to “handle the situation.”

“The current situation in the border area between China and India is generally stable and controllable. After the incident, China and India communicated and coordinated through military and diplomatic channels. The two sides agreed to deal fairly with the serious events caused by the conflict in the Galwan Valley to maintain peace and tranquility in the border areas.”

This came after brutal clashes erupted in the Himalayas Monday over disputed territory. Both sides accused the other of starting the violence, which left at least 20 people dead. 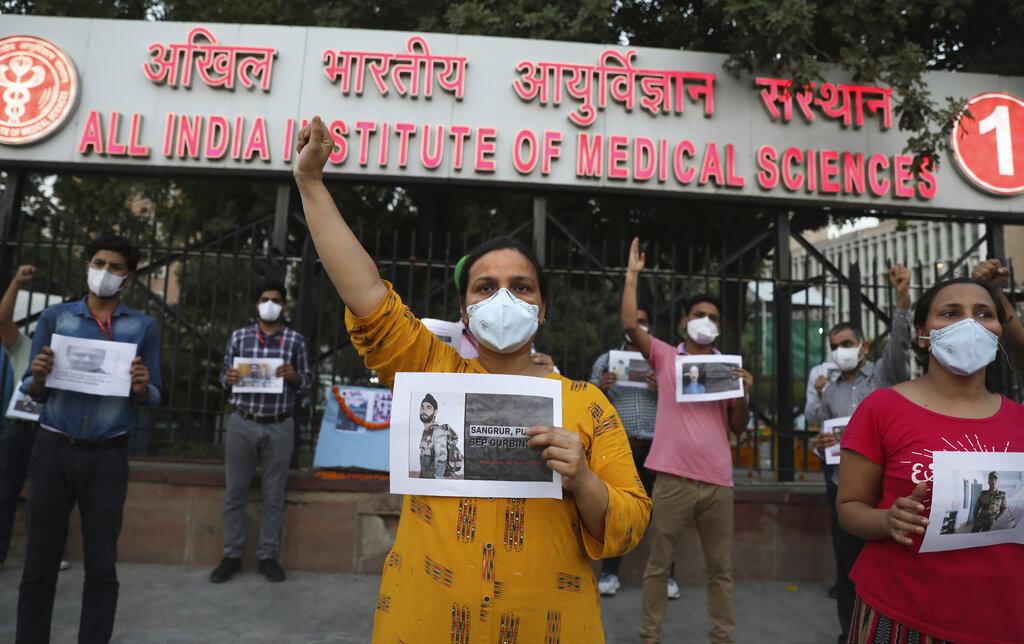