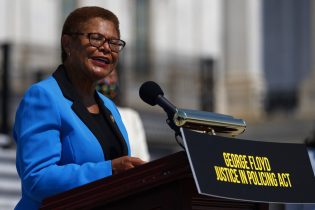 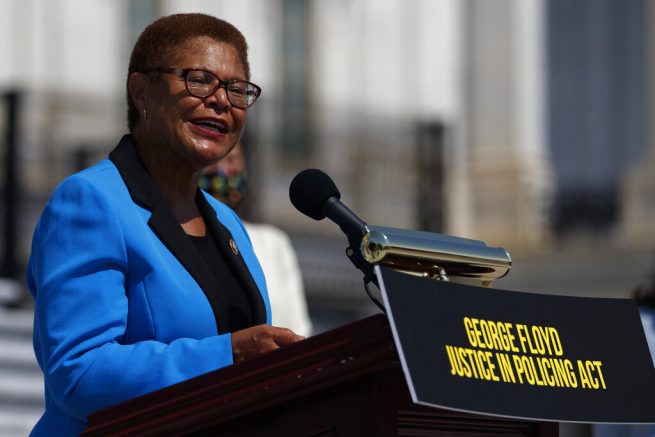 The Congressional Black Caucus has been pushing for more racial equality reforms. On Wednesday, the caucus announced their next steps towards racial justice in the wake of George Floyd’s death.

The caucus supported HR 40, which would create a committee of 13 people to examine the modern-day effects of slavery. The committee would also recommend reparation programs.

This came after the House passed the George Floyd Justice in Policing Act just last week.

“Systemic racism, however, has been a cancer on the skin and the fabric of this nation that has not been remedied, it has only deepened,” stated Rep. Sheila Jackson Lee (D-Texas). “HR 40, the commission to study and develop reparation proposals, is the answer to the original sin.”

The caucus also mentioned backing other proposals, such as assistance for black businesses and black health care. 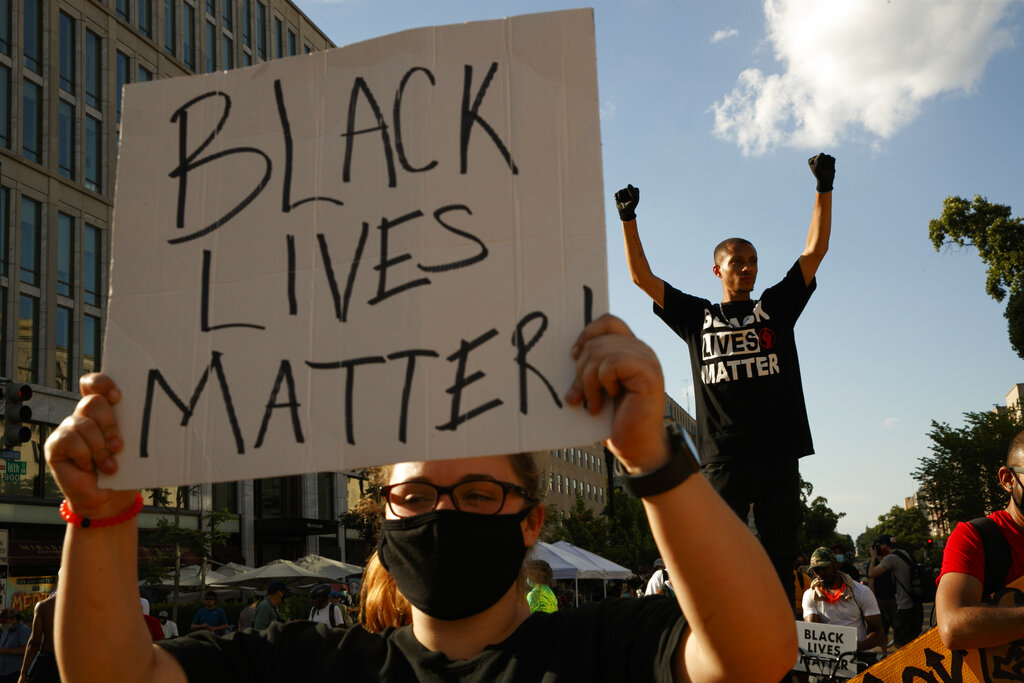 FILE – In this June 24, 2020, file photo, Antonio Mingo, right, holds his fists in the air as demonstrators protest in front of a police line on a section of 16th Street that’s been renamed Black Lives Matter Plaza, in Washington. (AP Photo/Jacquelyn Martin, File)