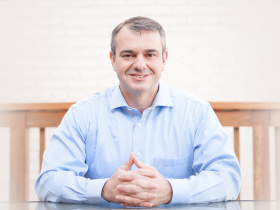 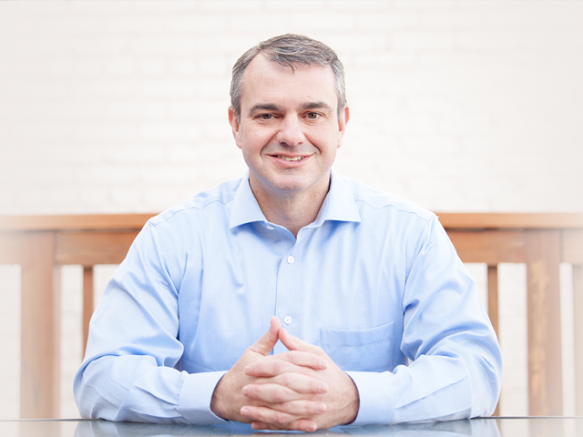 Pennsylvania congressional candidate Jim Bognet recently took aim at his opponent Rep. Matt Cartwright (PA-D8). In an interview over the weekend, Bognet condemned Cartwright for allegedly being in support of defunding the police.

Bognet claimed Cartwright cheered for the policy when he was asked about defunding the district’s local police department. He said his opponent does not understand the voters of Pennsylvania and has adopted socialist ideas.

The Cartwright “Defund the Police” plan is dangerous for Northeastern Pennsylvania, and I will never stop standing up for our brave law enforcement officers. Check out my interview on OANN:https://t.co/TX4COx7Xgi

Bognet also expressed excitement for the presidential election by saying Pennsylvanians are eager to cast their vote for President Trump.

“I think they’re going to be very surprised in the interior heartland of the country and especially when Pennsylvania comes through…when it reelects President Trump, Vice President Pence, me and some other great Republicans when we come to November here,” he stated.

“Proud to endorse Jim Bognet for Congress in PA-8. He will stand with my father to Make China Pay and send Pelosi packing as we flip this seat to turn NEPA Red Again!” – @DonaldJTrumpJr https://t.co/FbZZLKFGdL pic.twitter.com/4lWHTLNlWN