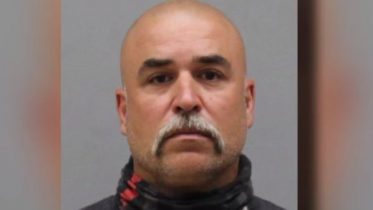 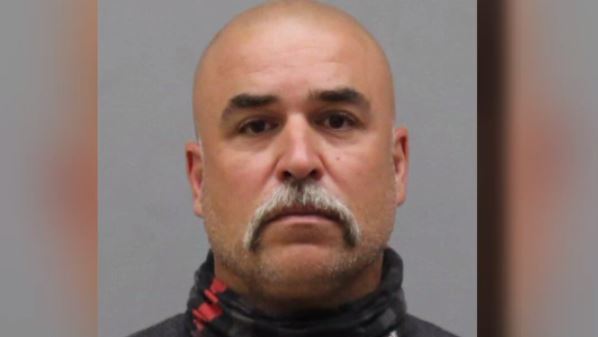 According to Connecticut police, a local firefighter has been identified as the serial rapist responsible for a series of home burglaries between 2001 and 2008. In each case, the suspect sexually assaulted his victims after forcing his way into their homes.

Angelo Alleano Jr. has been charged with four counts of sexual assault and three counts of second-degree burglary.

His first victim was an 84-year-old woman in the town of Manchester. Police said the victim called Lifeline to report she had been sexually assaulted in the middle of the day.

Alleano reportedly went on to commit two more sexual assaults in the area. One victim awoke to find a man, who was wearing a ski mask, standing in her home.

The last incident occurred in the city of Vernon, where Alleano was said to have targeted a 61-year-old woman. Investigators believe the incidents were connected and were able to obtain a ‘John Doe warrant’ signed back in 2010.

“Based on subsequent investigation, we have recently identified the male we believed to be the John Doe as Alleano,” stated Lieutenant Bill Meier. 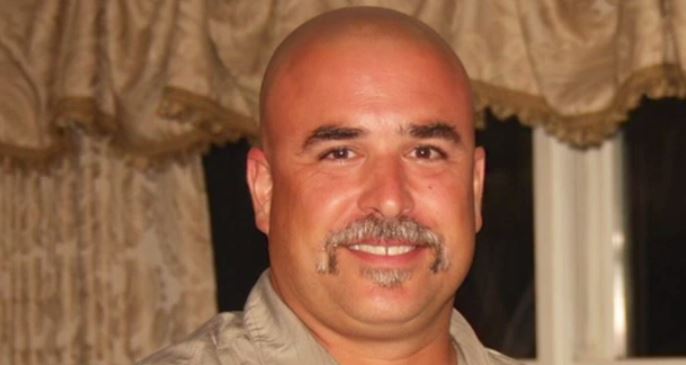 According to officials, authorities used genetics to find their suspect.

“Through extensive and thorough research of records, Bode Technology developed a family tree to help drive the investigation,” explained forensic expert Kristin Sasinouski. “Detectives were then able to use that family tree to obtain a known DNA sample from a newly developed person of interest.”

Alleano was arrested Wednesday after an unrelated domestic violence offense.

The town of Manchester released a statement Thursday, saying it was “shocked, dismayed and sickened” by the allegations.

Alleano’s been with the town for over two decades. Police have said they’re glad the victims and their families will get some closure.

“This case should send a strong message that we do not stop working on these cases,” added Meier.

Officials suggested there could be more victims in this case and have asked anyone with more information to come forward.