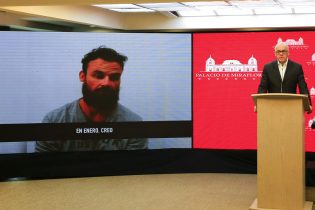 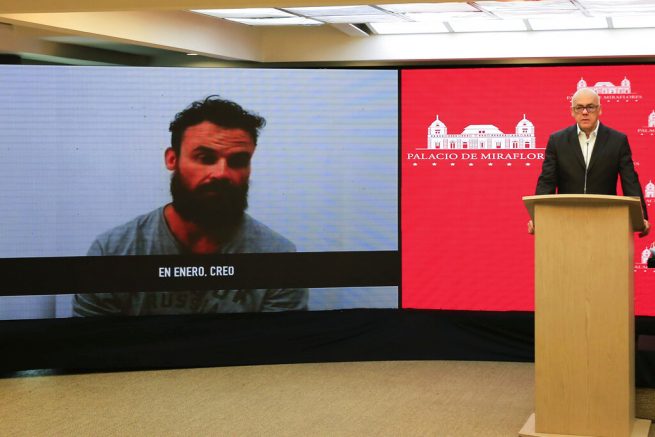 Democrats on Capitol Hill are calling on the Trump administration to provide information regarding a foiled “incursion” in Venezuela that resulted in the arrest of two Americans.

On Thursday, the Senate Foreign Relations Committee sent a letter to the State Department, the Department of Justice and the Director of National Intelligence demanding information on whether the White House was involved in the foiled operation.

It was reportedly conducted by the Venezuelan opposition over the weekend and was against embattled leader Nicolas Maduro. They claimed U.S. military support is a violation of the VERDAD Act, which states the U.S. must address the country’s economic and humanitarian crisis in a diplomatic manner.

President Trump and Secretary of State Mike Pompeo have denied the federal government’s involvement in the plot. They said there was no direct involvement by the U.S. government in this operation and noted that if there would have been, “it would have gone differently.”

I share with the world the key testimony of Luke Denman, mercenary from the U.S. Special Forces who confesses with clarity the terrorist operation and incursion plan against our beloved Venezuela. https://t.co/UuNVbXLALv pic.twitter.com/jTrPtoOmO5

The letter came as a Washington Post article revealed a privately-owned security company based in Florida reportedly made a $200 million deal with the Venezuelan opposition to conduct the mission. According to that report, opposition leader Juan Guaido appointed Juan Rendon to head the operation and enlist Silvercorp USA.

Guiado, who is recognized by dozens of countries as the rightful leader of Venezuela, has also denied involvement. His team issued a statement Monday demanding the human rights of those captured be respected. Meanwhile, Washington has vowed to bring the captured Americans back home.

RELATED: U.S. will use ‘every tool’ to secure release if any Americans held in Venezuela, says Secy. Pompeo