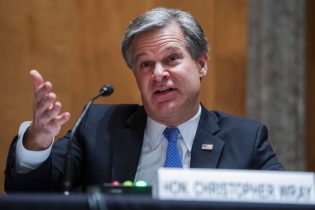 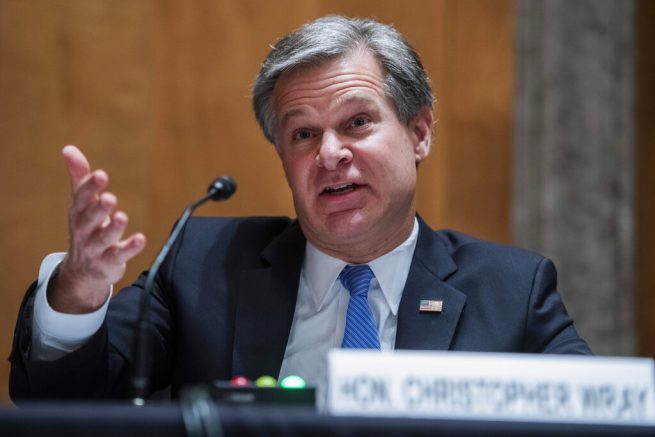 FBI Director Chris Wray has warned of the dangers of fake news and biased reporting, which could influence upcoming elections. During Thursday’s Senate hearing, he said Americans should be able to use their own judgment and find reliable sources of information, such as government agency websites.

He noted social media is not a good source of information.

“I would encourage people to be critical thinkers, to get their news from a variety of sources and make up their own mind,” he said.

According to the FBI director, the upcoming 2020 elections are mostly safe and secure.

“Certainly to change a federal election outcome by mounting that kind of fraud at scale would be a major challenge for an adversary, but we’re vigilant as to the threat,” he explained. “We’re watching it carefully because we’re in uncharted, new territory.”

Wray went on to say foreign or domestic meddling in U.S. elections would be harder to do if Americans avoided hyperpartisan rhetoric in the media.