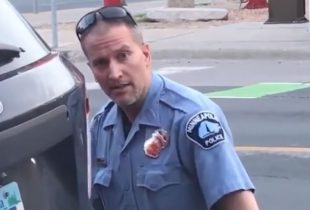 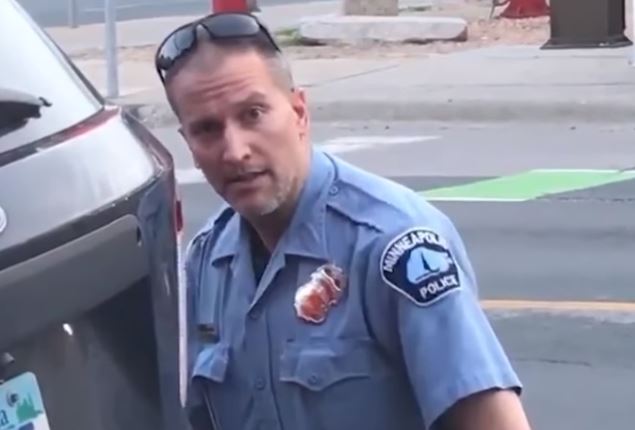 Former Officer Derek Chauvin has been charged with third-degree murder and manslaughter in connection with the death of George Floyd. Prosecutors announced the charges on Friday moments after the public safety commissioner confirmed Chauvin had been arrested.

Chauvin was the officer who knelt on Floyd’s neck for several minutes before he eventually died. His arrest came less than a day after officials claimed they believed there was not enough evidence to make an arrest.

According to prosecutors, this case has moved with extraordinary speed.

“We have the citizen’s cameras, video…the horrible, terrible thing we’ve all seen over and over again. We have the officer’s body worn camera, we have statements from some witnesses. We have a preliminary report from the medical examiner, we have discussions with an expert. All of that has come together. We felt, in our professional judgement, it was time to charge and we have so done.” – Mike Freeman, Hennepin County attorney

Officials did not say whether any of the other former officers involved have been or will be arrested, as the investigation is ongoing. However, they did say they felt it was necessary to focus first on the most dangerous perpetrator, which was Chauvin.

This is a developing situation. We will bring you more information as it comes into our newsroom.