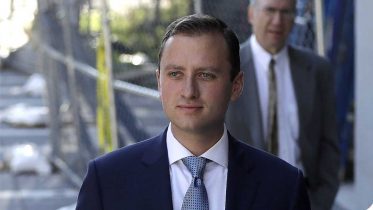 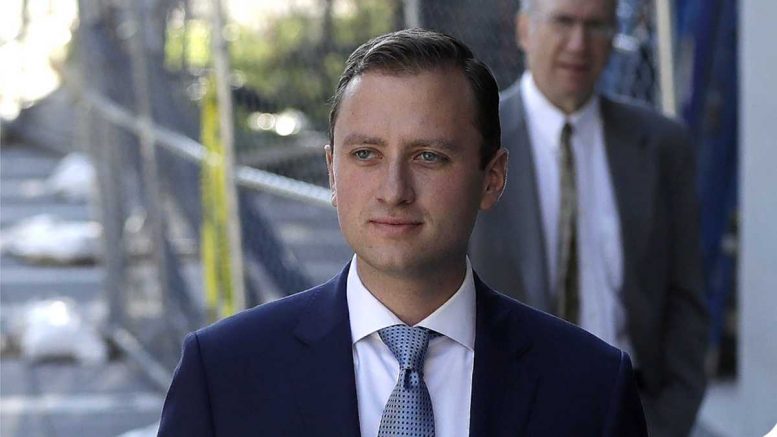 During a Breitbart interview over the weekend, Mowers called on Americans to “defend the police,” not defund them. His calls came despite partisanship from New Hampshire Rep. Chris Pappas.

Mowers claimed Pappas is a puppet to Democrats like House Speaker Nancy Pelosi and Alexandria Ocasio-Cortez, specifically on anti-police issues.

The Republican, who worked under the Trump administration, is looking to unseat Pappas in the state’s First Congressional District.

Last week, President Trump offered his full and total endorsement for Mowers by calling him a “champion” for the “great state of New Hampshire.”

Thank you President Trump! Honored to have your endorsement. I am proud to have served in your State Department and look forward to winning New Hampshire together! https://t.co/1cAQyUk5K4 #nh01 #nhpolitics https://t.co/DraSTa6qNF