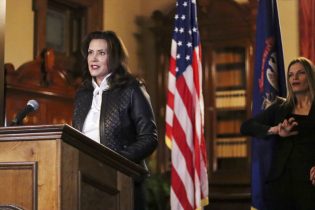 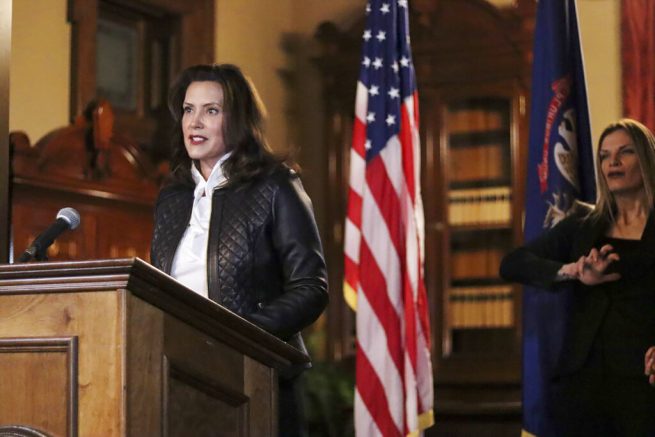 Michigan Governor Gretchen Whitmer thanked law enforcement on Thursday amid an alleged plot to kidnap her. Whitmer stated she’s grateful to anyone who puts themselves in harm’s way to keep people safe.

She noted when she took the oath of office nearly two years ago, she knew the job would be hard. However, she added she would have never imagined this.

The governor thanked the “fearless” FBI agents for their work, as well as the “brave” state police troopers who participated in the operation.

“I also want to thank Attorney General Nessel, U.S. attorneys Birge and Schneider, and their teams for pursuing criminal charges that hopefully will lead to convictions, bringing these sick and depraved men to justice,” stated Whitmer.

She went on to say hatred has no place in Michigan. According to the governor, if individuals break laws and conspire to commit violence in her state, they will be brought to justice.