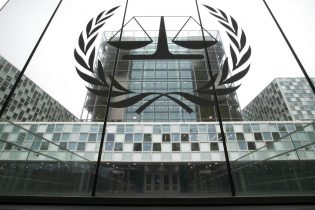 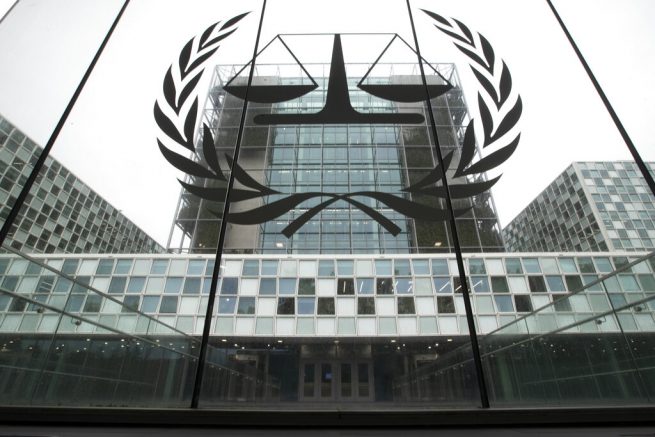 FILE- In this Nov. 7, 2019 file photo, the International Criminal Court, or ICC, is seen in The Hague, Netherlands. (AP Photo/Peter Dejong, File)

The International Criminal Court has criticized President Trump’s decision to approve sanctions against its employees. On Friday, a spokesperson for the court said the organization profoundly regrets the president’s move and accused the U.S. of trying to prevent members from doing their jobs.

According to the official, the ICC has prior experience carrying out investigations in nations it is not welcome in.

“For the ICC, we have the experience of conducting investigations even when we are not allowed inside a specific country, whether for political reasons, security reasons or other reasons,” stated Fadi El Abdallah. “There has been, in the past, investigations that have been conducted and we have obtained the results, even without having the possibility to go physically to a certain place.”

Under the president’s action, ICC employees have been barred from entering the U.S. and their financial assets have also been blocked.