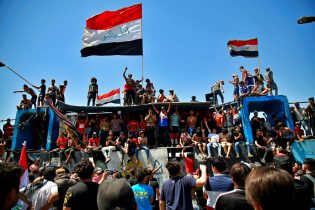 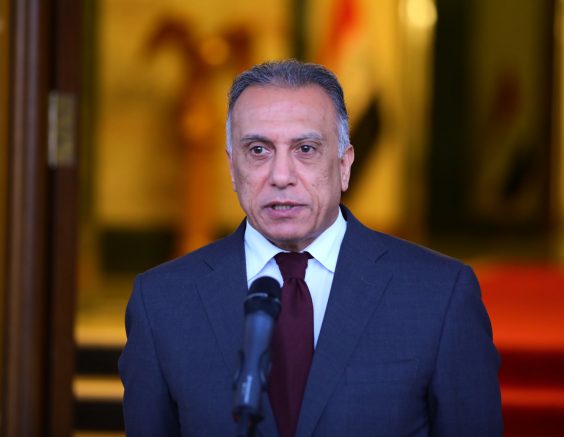 The newly appointed prime minister of Iraq, Mustafa Al-Kadhimi, carried out one of the first decisions of his administration this week. On Sunday, the country’s judiciary ordered a release of all anti-government protesters who did not partake in violence.

This came after dozens burned tires in renewed protests against the new leadership.

Protests began back in October, when thousands of citizens denounced government corruption and demanded officials to be held accountable. 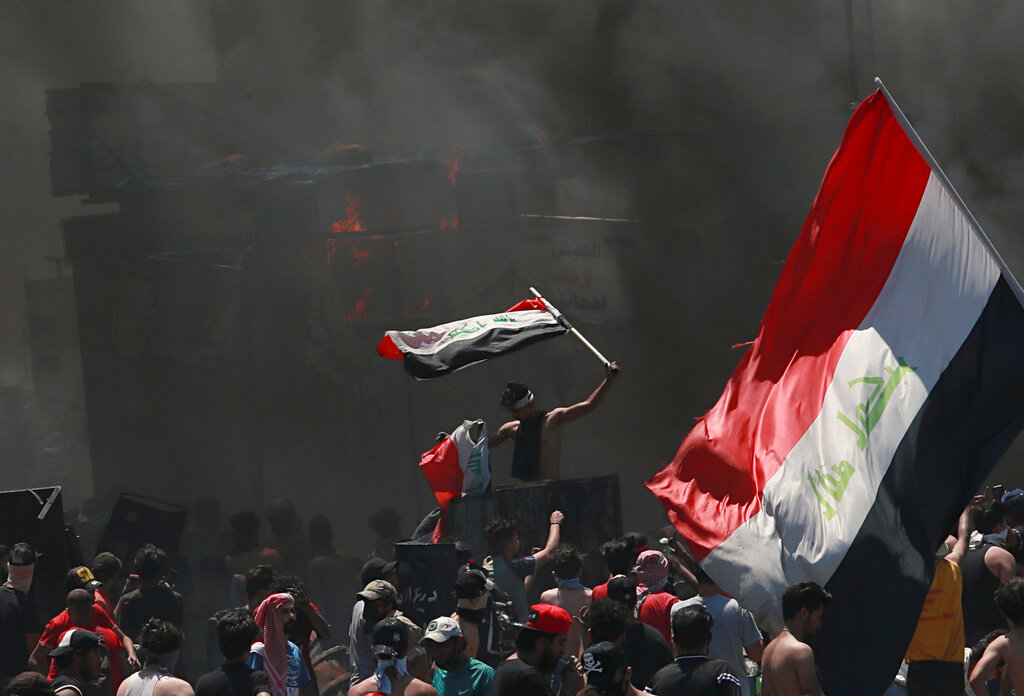 Anti-government protesters burn tires in front of barriers set up by security forces to close the Jumhuriyah Bridge leading to the Green Zone government area, during ongoing protests in Baghdad, Iraq, Sunday, May 10, 2020. (AP Photo/Hadi Mizban)

According to human rights groups, at least 600 people died in the following three months of clashes. Protesters also took a hit when the coronavirus outbreak began, but dozens are still camped out in the capitol in hopes of continuing the movement.

“We are steadfast and will go on protesting, but we don’t want to have more bloodshed, we don’t want more martyrs,” stated one resident. “We hope that the youths protesting here will not commit mistakes that others will blame us for.”

The council released detainees based on an article of the country’s constitution, which guarantees the right to protest as long as citizens do not break the law. 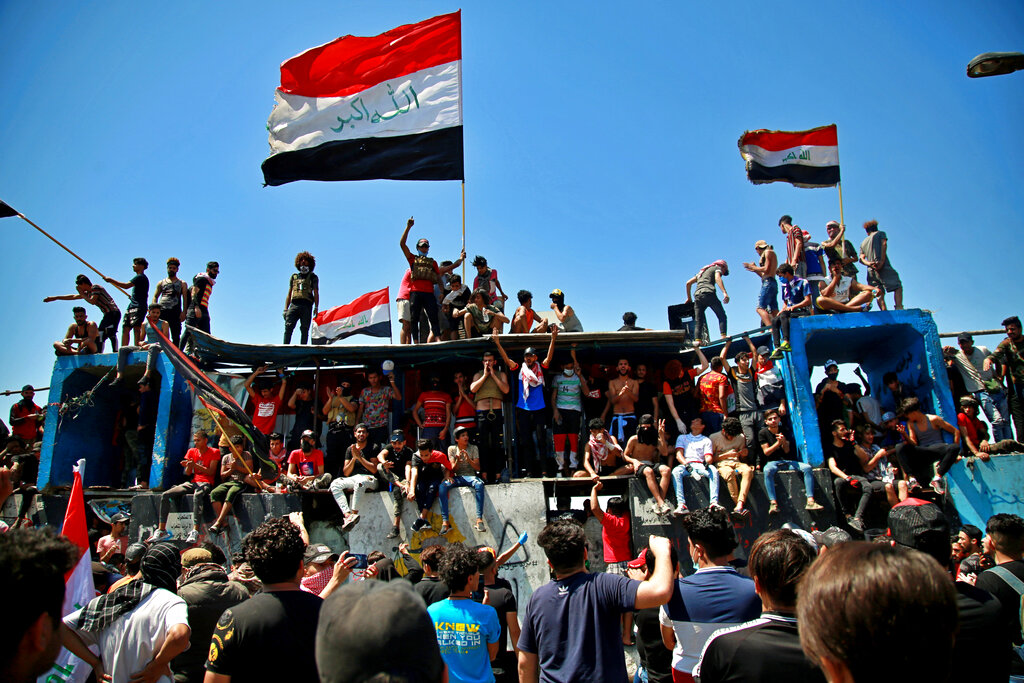 Anti-government protesters stage a sit-in on barriers set up by security forces to close the Jumhuriyah Bridge leading to the Green Zone government area, during ongoing protests in Baghdad, Iraq, Sunday, May 10, 2020. (AP Photo/Khalid Mohammed)

Alkadhimi has stated his administration’s top priorities will be the coronavirus pandemic and holding those who took citizens’ lives accountable.

My cabinet has earned parliament’s support and we will work to earn the trust and support of the Iraqi people. I am grateful to those who worked with us to form the government. I urge all political actors to come together around a national program to serve Iraq's interests.