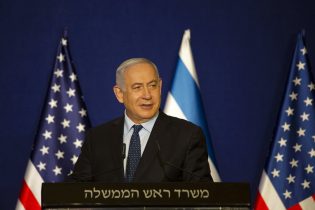 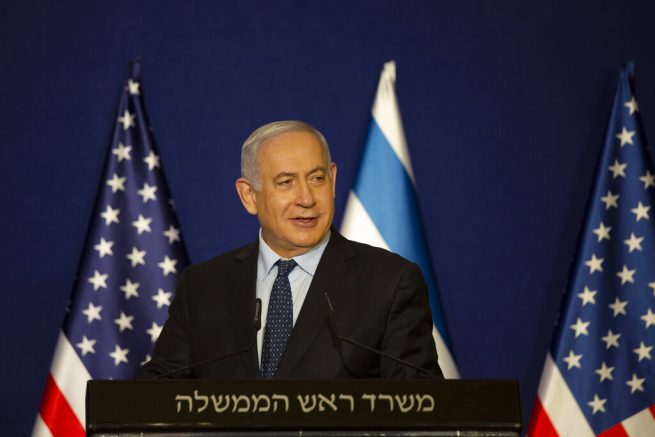 Israeli Prime Minister Benjamin Netanyahu said he will visit Bahrain soon to continue peace talks. In a nationwide address Tuesday, he announced his intent to visit the country in the coming months, following a phone call with the region’s leader.

Bahrain has followed the United Arab Emirates in normalizing ties with Israel, following the historic peace deals brokered by the Trump administration. The move hopes to bring in several different countries, including Sudan and Oman.

Netanyahu said both countries are excited for the opportunity to bring peace to their respective regions.

“I just spoke with Bahraini Crown Prince Salman bin Hamad Al Khalifa. This was our second conversation; it was very friendly. Both of us are very moved by the fact that we can bring peace to our peoples and our countries in a very short time. Therefore, he also invited me to make an official visit to Bahrain soon. I will do so, on your behalf, with pleasure.”

Israel notably ratified its deal to normalize relations with Bahrain this month, which will increase trade and tourism in each country.