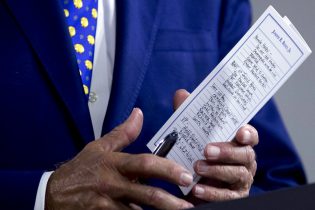 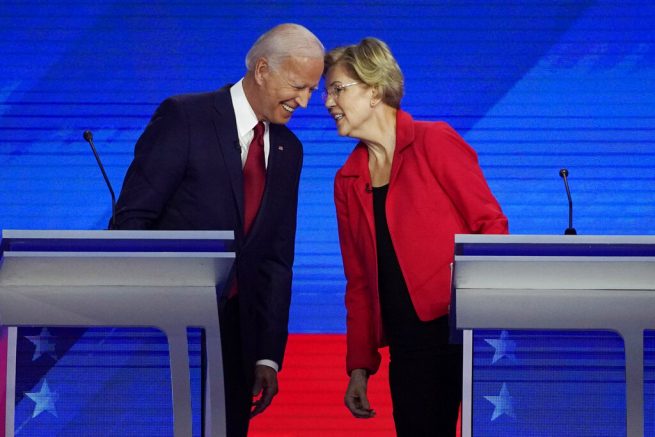 Presumptive Democrat presidential nominee Joe Biden will soon choose his running mate for the 2020 election. The vetting process has largely been carried out in secrecy, but the former vice president has made one thing clear: he will pick a woman to join him on the ballot.

The lawmaker pushed several radical left policies before dropping out of the race in March. She has been a vocal supporter of Biden and would likely pull more liberal voters to support the Democrat ticket if selected.

“I’m in this fight to help in any way I can,” said Warren. “To help on the policy front, to help by getting out there and talking about it.” 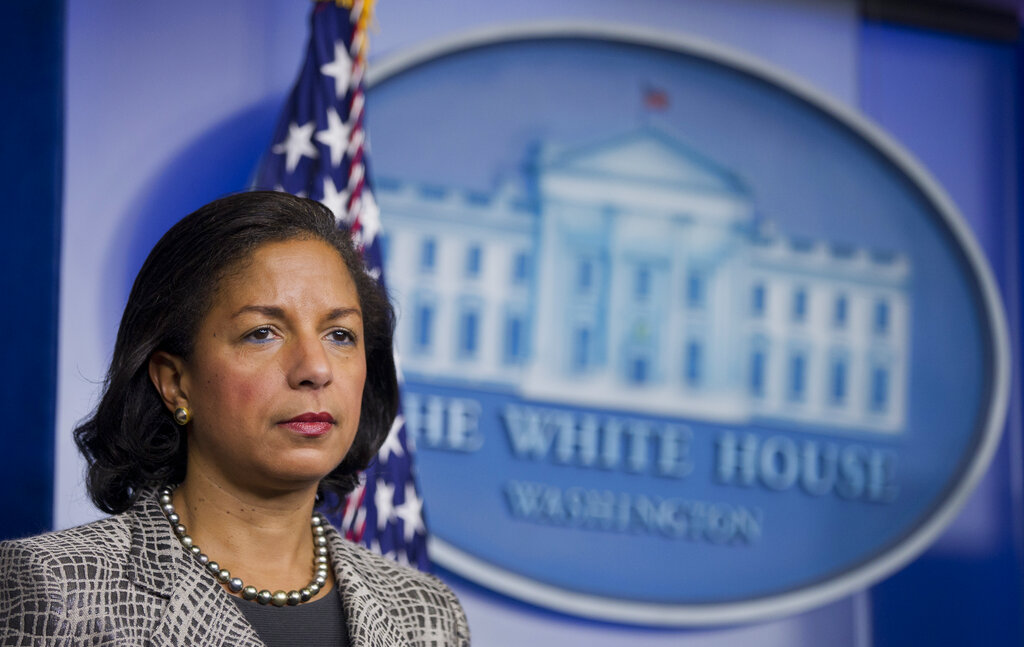 However, many Democrats have argued Biden should select a woman of color as his running mate, especially amid nationwide protests for racial equality.

Rep. Karen Bass (D-Calif.) could potentially fill this role. She currently serves as the chair of the Congressional Black Caucus and has been major advocate for police reform legislation in the House.

Bass prides herself on her work to unite people and advocate for minorities.

“I have historically, for the last four to five decades, focused on building coalitions and building bridges between ethnic groups, between political ideologies,” she said. 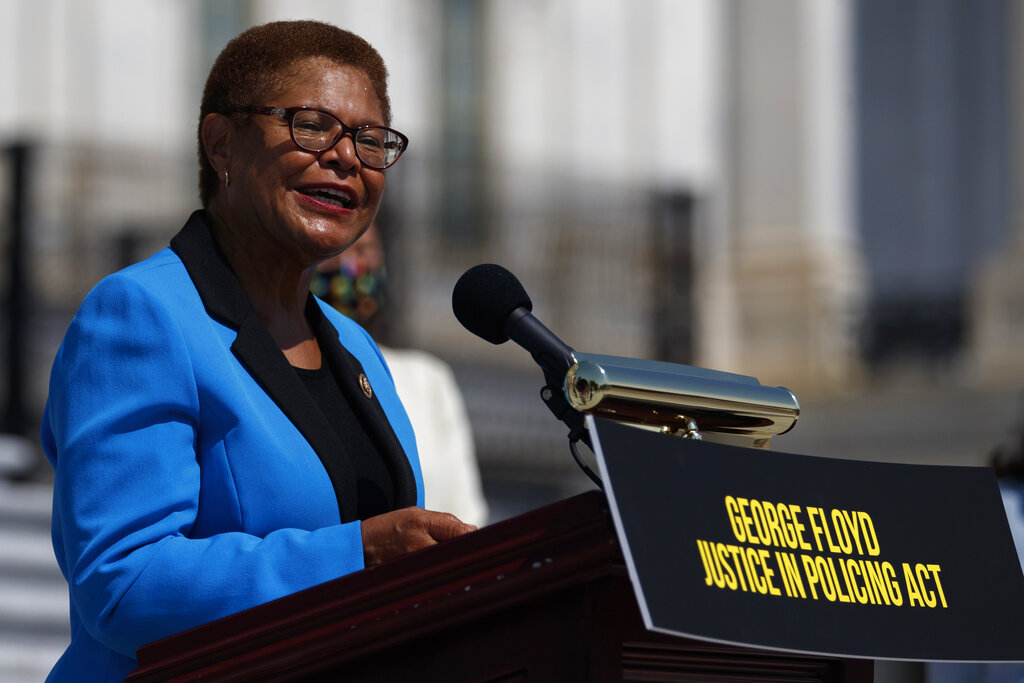 FILE – In this June 25, 2020, file photo Rep. Karen Bass, D-Calif., speaks during a news conference on the House East Front Steps on Capitol Hill in Washington ahead of the House vote on the George Floyd Justice in Policing Act of 2020. (AP Photo/Carolyn Kaster, File)

The representative has been commonly thought of as an alternative to Sen. Kamala Harris (D-Calif.), who is said be a safe bet that would also represent the party’s diversity. However, her political background could be a deterrent for voters on the far left, some of whom have advocated against her work as a prosecutor.

Also on the short list is former National Security Adviser Susan Rice. Rice would reportedly align well with Biden, but has come under fire for her association with the 2012 attack on the U.S. Consulate in Benghazi. 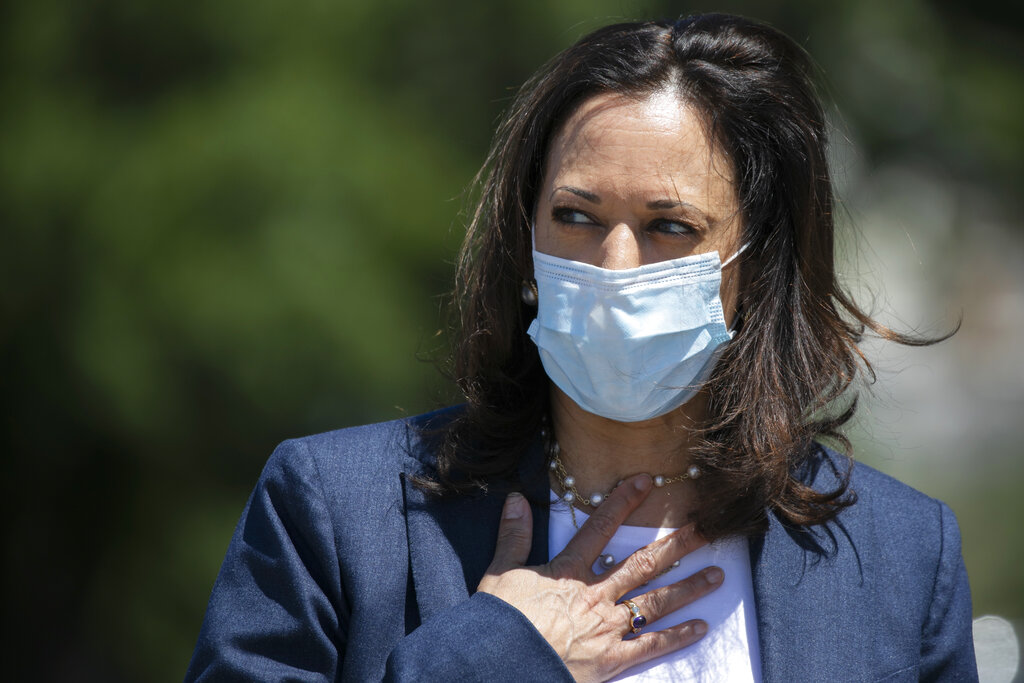 Sen. Kamala Harris, D-Calif., pays her respects to the flag-draped casket of Rep. John Lewis, D-Ga., as he lies in state on the East Front Steps of the Capitol in Washington, Tuesday, July 28, 2020. (AP Photo/Jacquelyn Martin)

Some have speculated a safer bet could be Sen. Tammy Duckworth (D-Ill.), who has received a Purple Heart for serving in Iraq. Duckworth came into the spotlight more recently as an example of American patriotism, which has been an important concept to Biden.

Each of these contenders would bring their own strengths and weaknesses to the Biden team. The former vice president will likely weigh which candidate aligns best with him and which will appeal most to voters. 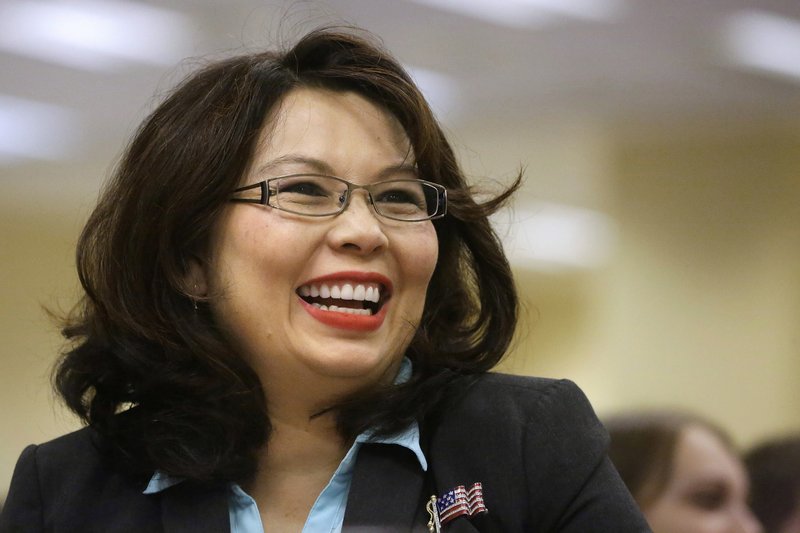 Biden’s team will reportedly announce their final decision this week.