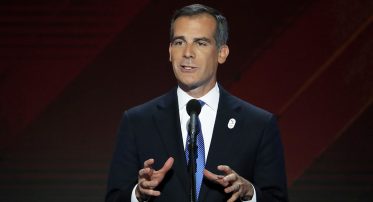 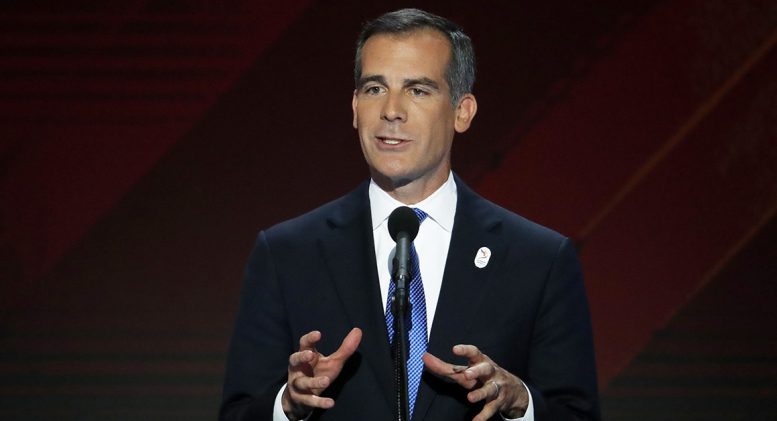 “I am authorizing the city to shut off Los Angeles Department of Water and power service in the egregious cases in which houses, businesses and other venues are hosting un-permitted large gatherings,” he stated.

The announcement came just one day after officers busted a massive party near Hollywood.

Join me live at a COVID-19 testing site for the latest on testing and more updates on our work to slow the spread of the virus. https://t.co/IRvZKtHNx5

“While we have already closed all nightclubs and bars, these large house parties have essentially become nightclubs in the hills,” Garcetti continued.

Hundreds of people appeared in a mansion believed to be rented out by a newly signed NFL player. Ariel footage showed crowds close together with no face coverings. A shooting erupted at that event, which left one person dead and two others injured.

Los Angeles has one of the nations highest numbers of coronavirus cases despite being one of the first cities to shut down businesses and restaurants.