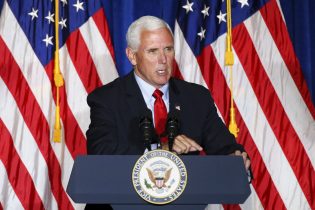 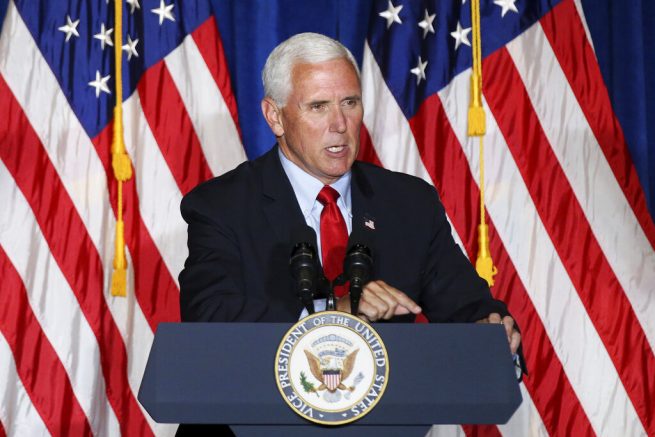 Vice President Mike Pence recently praised the Trump administration by saying, compared to Joe Biden, the president has led this country on a path to opportunity from day one. While speaking in Wisconsin, Pence laid out the White House’s accomplishments and reiterated President Trump has taken a whole of America approach.

Most notably, he touted the president’s early response to the coronavirus and the creation of 7 million jobs over the past two months. He also praised the president for cutting taxes at record levels and rolling back federal red tape.

In contrast, the vice president slammed Joe Biden and claimed he is a “Trojan horse for a radical agenda.”

He reaffirmed President Trump’s commitment to Americans from all walks of life and stated he will never stop fighting for every citizen.