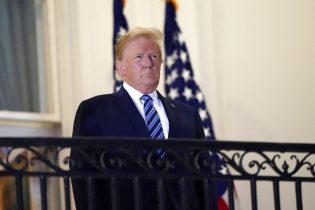 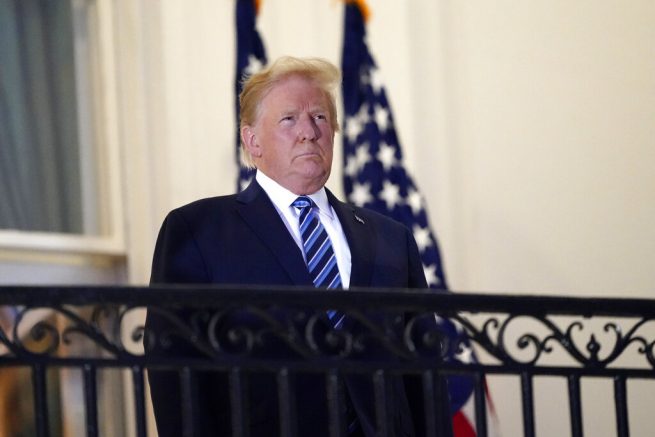 President Trump has promised to return the U.S. economy to pre-pandemic highs. According to reports, the President’s economy saw the wealth of many American households increase before COVID-19.

Economists have said that increase was especially felt in minority and lower income households across the nation. Between 2016 and 2019, Hispanic or Latino households saw their incomes rise 65-percent on average and African American households by 35-percent.

Also prior to the pandemic, African American unemployment rates were the lowest they have ever been. This even includes numbers under the Obama administration.

As the nation emerges from the height of the pandemic, President Trump has vowed to rebuild that economy.

“But what happened is, we closed it down and now we’re reopening and we’re doing record business,” he stated. “We had 10.4 million people in a four month period that we’ve put back into the work force…that’s a record, the likes of which nobody has ever seen before.”

President Trump has released his three phase approach to reopening America and has continued to push to get Americans back to work.

Guidelines for Opening Up America Again