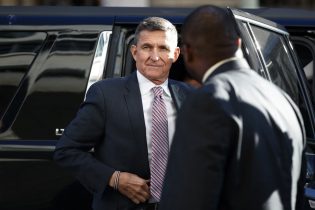 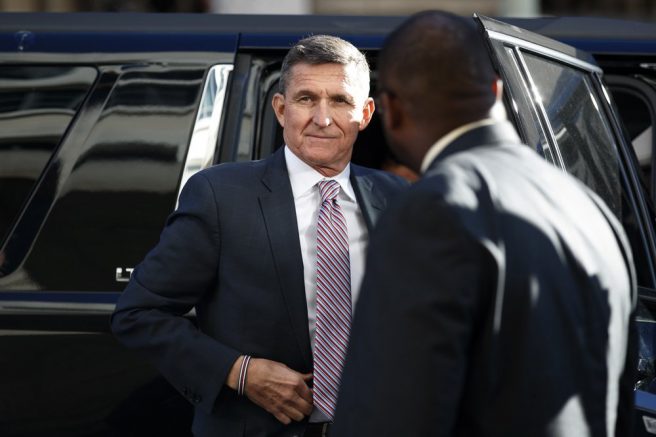 The D.C. Circuit Court of Appeals has ruled 2-1 to allow the Justice Department to dismiss the charges against General Michael Flynn. President Trump took to Twitter to celebrate the decision on Wednesday.

The president then asked, “Are James Comey and his band of dirty cops going to apologize to General Michael Flynn for what they have done to ruin his life?”

Is James Comey and his band of Dirty Cops going to apologize to General Michael Flynn (and many others) for what they have done to ruin his life? What about Robert Mueller and his Angry Democrat Cronies – Are they going to say, SO SORRY? And what about Obama & Biden?

The president spoke more about the case in the Oval Office.

“I’m very happy about General Flynn. He was treated very, very horribly by a group of very bad people. I think you’ll see, some things are going to start to come out. What happened to General Flynn should never happen again in our country.” – Donald Trump, 45th President of the United States

“He’s been exonerated and I want to congratulate him,” he added. “He’s been through a lot.”

WATCH: Judicial Watch: We Now Know ‘What Obama Knew & When He Knew It’ Regarding Flynn & Trump Surveillance