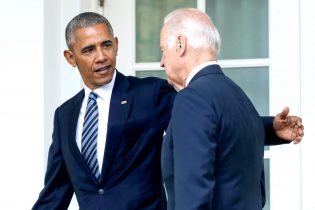 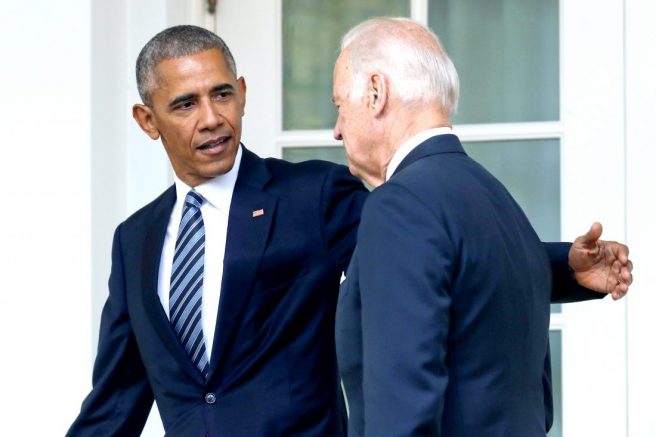 FILE – In this Nov. 9, 2016 file photo, then-President Barack Obama, accompanied by then-Vice President Joe Biden, walks back to the Oval Office in Washington, after speaking about the election in the Rose Garden. (AP Photo/Pablo Martinez Monsivais)

President Trump has sounded the alarm on what he’s referred to as “Obamagate.” The matter unraveled Sunday in a string of tweets re-posted by the president, which accuse former President Barack Obama of speaking against him.

In the audio you can hear what’s believed to be Obama criticizing the Trump administration and then vowing to rally behind Joe Biden.

He got caught, OBAMAGATE! https://t.co/oV6fum0zIS

In response, President Trump has said “he (Obama) got caught.”