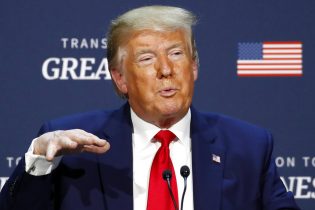 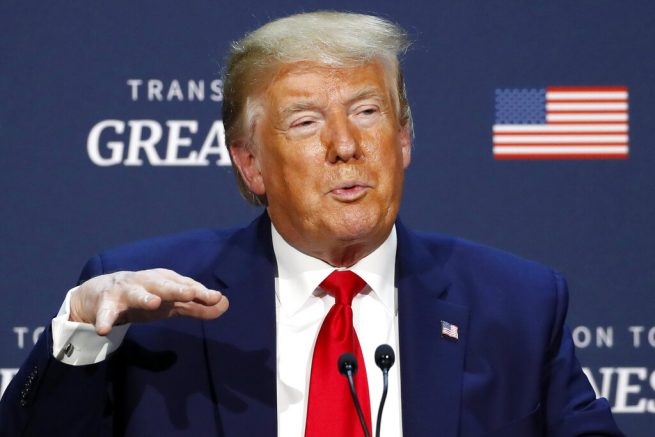 President Trump, once again, took aim at the radical left amid the ongoing unrest across the nation. In a tweet Thursday evening, he called out congressional Democrats over their policies, specifically gun control legislation and now police reform.

The president said Democrats have made the repeated attempt to remove Americans’ First Amendment rights and are now trying to take away law enforcement.

President Trump reaffirmed those remarks by doubling down on Democrats who claim they do not want to defund the police.