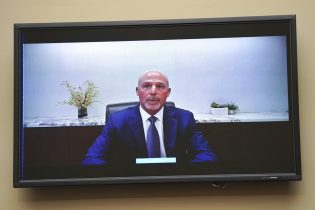 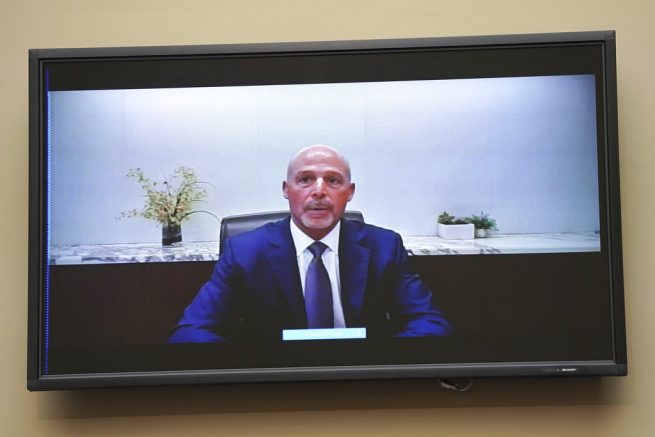 During a House Oversight Committee hearing Wednesday, Porter pulled out her whiteboard to call out the connection between the increase in the price of the drug and the increase in Alles’ salary and bonuses.

Revlimid is used to treat multiple myeloma, which is type of blood cancer that affects plasma cells. Since the drug’s launch in 2005, Celgene raised the price of the drug 22 times, which Porter claims was to benefit the company’s CEO.

TODAY >> I asked a Big Pharma CEO to justify why his company raised the price of a lifesaving cancer drug by over $500 *per pill* since it first hit the market. He couldn’t answer.

Revlimid now costs more than $16,000 for a month-long course and Alles was unable to answer representatives’ questions as to why the price increase did not result in an increase in the drug’s efficacy.