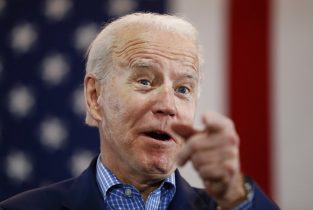 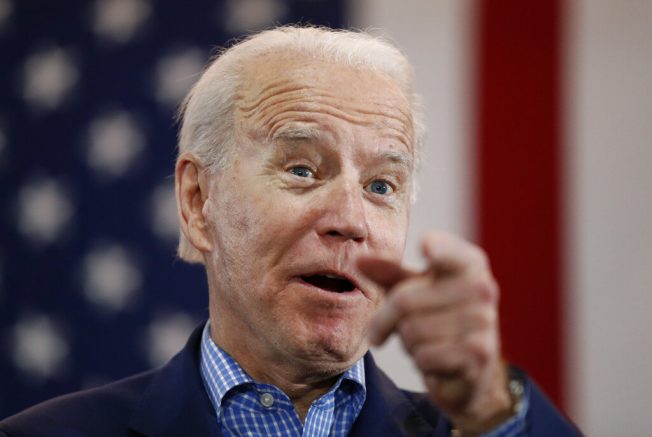 On Monday, the Washington Free Beacon released a video showing multiple Democrats, including Biden, arguing the sexual assault accusations against then-Supreme Court nominee Brett Kavanaugh did not need to be proven because he was facing a job interview and not a criminal trial. 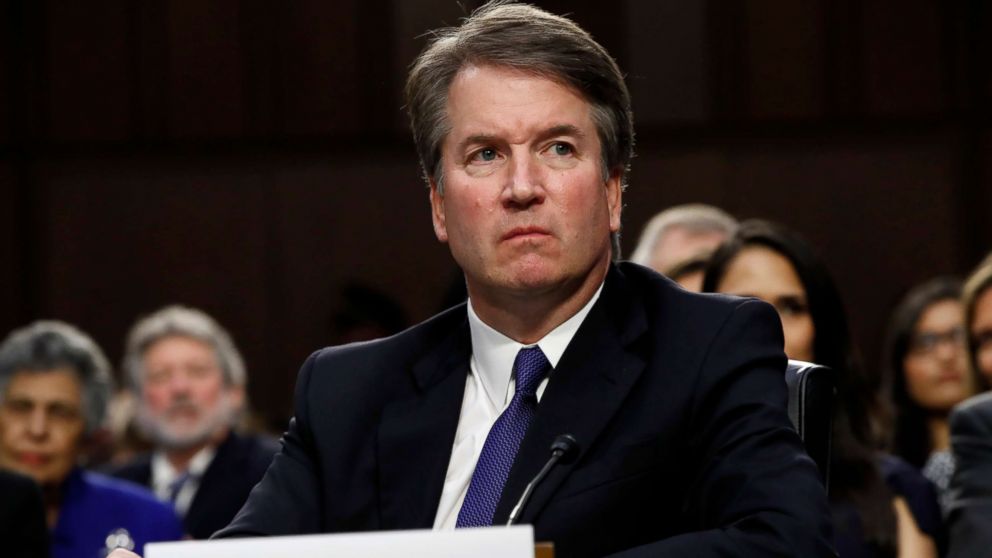 The presumptive 2020 Democrat presidential nominee said that although he thinks all women should be believed when they claim to have been sexually assaulted, all such claims should also be investigated.

The soundbites resurfaced as Democrats have mostly remained silent when it comes to the allegations against Biden as he claims the alleged incident between him and former staffer Tara Reade never happened.

Meanwhile, other prominent Democrats are calling for an investigation on the sexual assault allegations against Biden. Among those calling for an independent review are Sen. Jeff Merkley (D-Ore), Sen. Ed Markey (D-Mass.) and Rep. Joe Kennedy (D-Mass.), who each made statements regarding the accusations on Monday.

This came after the Secretary of the Senate, Julie Adams, claimed current law prevents the release of information on whether accuser Reade filed a complaint in 1993 after the alleged incident occurred.

In response, Sen. Tim Kaine (D-Va.) demanded the rules be changed to allow for the complaint, if it exists, to be reviewed.