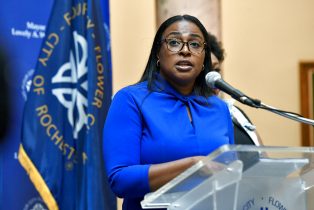 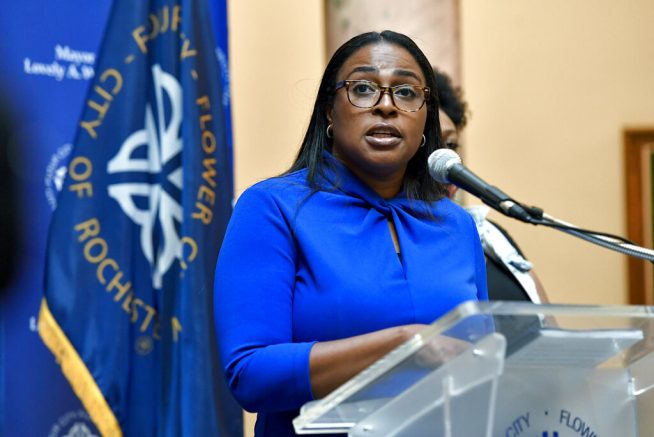 She has been accused of breaking election and campaign finance laws, as well as attempting to defraud another person.

Two associates of the Democrat mayor’s campaign are also facing charges for their hand in defrauding and violating the New York’s campaign finance laws.

Warren has since denied the allegation and is calling the charges a political witch hunt.

However, the district attorney has pushed back on the claim.

“This is not political,” stated District Attorney Sandra Doorley. “My team presented the case to a grand jury, as we would any other case, and the result is the indictment we’re handing down today.”

The news is the latest blow to the city following the death of Daniel Prude, which recently sparked demonstrations and protests in the area.