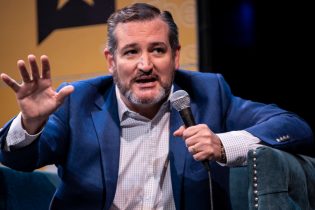 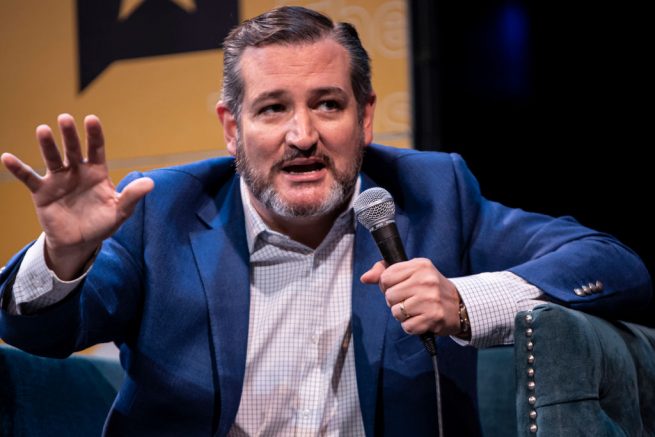 In an interview on Monday, Texas Senator Ted Cruz (R-Texas) said he wished reigning-in spending and lowering the debt was a higher priority for President Trump. However, the senator says the President gets to decide his own priorities.

Ted Cruz told @jonathanvswan on #AxiosOnHBO that he wishes reining in the national debt was a higher priority for Trump.

He also said Republicans would likely "rediscover" concern for debts and deficits, but insisted it's always been a priority for him.https://t.co/GZVouXP0Kb

Cruz also pointed out that the President never promised to lessen the national debt or spending.

“In terms of how you eliminate the deficit and move towards reducing the debt, the most important factor…(is growth),” noted the Republican. “President Trump’s policies have been profoundly pro-growth.”

.@tedcruz: "I'm very worried about the debt…Now, to be fair, Trump didn't campaign on cutting the debt."@jonathanvswan: "He did. He said he was gonna eliminate the national debt in 8 years." @dctvny @hbodocs pic.twitter.com/JRjn8OEDDO

Sen. Cruz also acknowledged the national debt could become a top priority for GOP lawmakers again in the future.