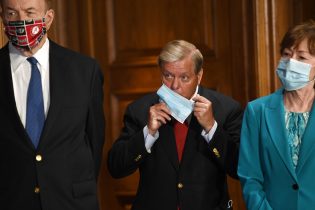 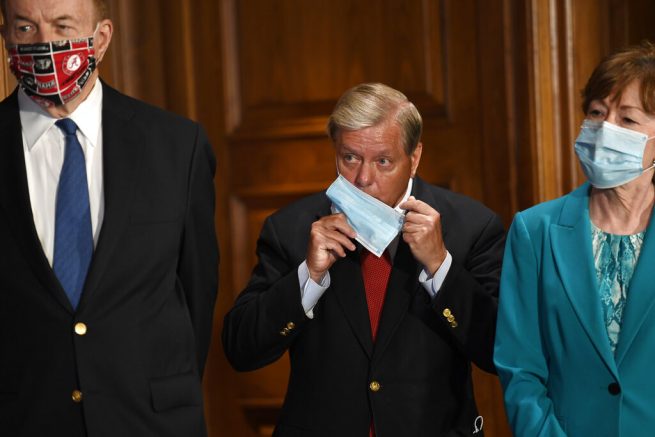 Sen. Lindsey Graham (R-S.C.) has introduced a new measure in an effort to bring the production of personal protective equipment (PPE) to the U.S.

The bill was named the Restoring Critical Supply Chains and Intellectual Property Act and would require equipment that are bought for the national stockpile to be made in the U.S.

“China looms large in this debate about the coronavirus…it’s the third pandemic to come out of China,” Graham stated. “I think its now time to get serious about our dependency on China.”

Earlier that day, the senator spoke outside of a Parkdale Mills plant, which is the largest cotton yarn producer in the country. The South Carolina senator asserted the U.S. needs to produce its own PPE as China currently makes 90 percent of the medical protective gear used in the country.

The legislation would also provide a $7.5 billion of tax credits for U.S. companies that invest in the manufacturing of PPE’s.

Sen. Lindsey Graham: "Last time we didn't do much about China — this time we are." pic.twitter.com/5JVYceAAhf

According to Graham, the bill would mean new investments and opportunities in the American textile industry. He accused the Chinese of unfair trade practices and hoarding supplies. The senator said he hopes the bill will be included in the next COVID-19 relief package. 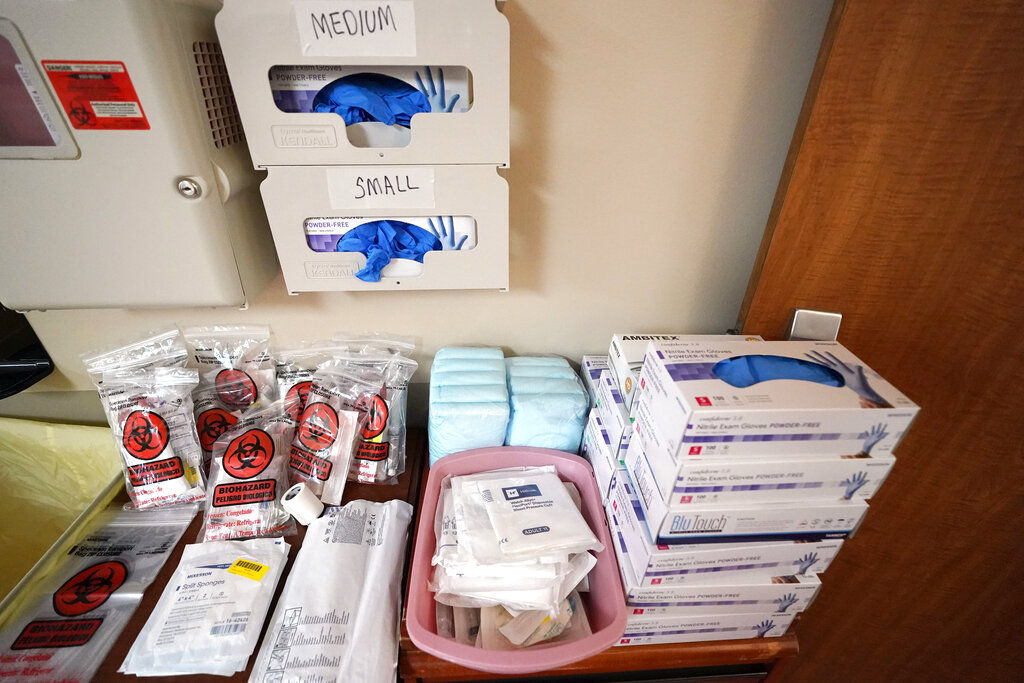 FILE – In this July 16, 2020 file photo, PPE and medical supplies to be used by members of the Urban Augmentation Medical Task Force, are shown inside a wing at United Memorial Medical Center in Houston. (AP Photo/David J. Phillip)