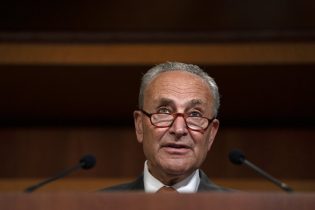 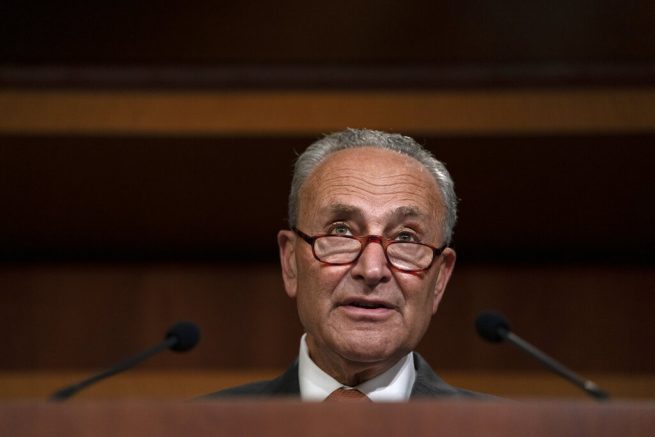 Congressional Democrats are attempting to extend the federal moratorium on evictions. On Wednesday, Senators Chuck Schumer (D-N.Y.) and Elizabeth Warren (D-Mass.) claimed millions would lose their homes if Republicans did not grant the extension.

The moratorium, which is expected to expire Friday, was created by the CARES Act and prevents those with mortgages backed by the federal government from being evicted.

This comes as unemployment benefits are also expected to expire at the end of the month.

“22 million households report not having the ability to pay next month’s rent, and millions will be faced with evictions for past months’ missed payments unless Congress acts,” stated Sen. Schumer. “This is a potential catastrophe.”

Senate Republicans are currently working on another stimulus bill, which would potentially allocate $1 trillion to assist Americans with the growing crisis.

RELATED: Sen. McConnell In Favor Of 2nd Round Of Stimulus Checks In Next Relief Bill