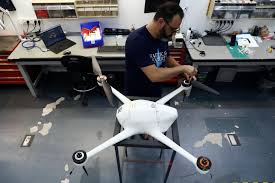 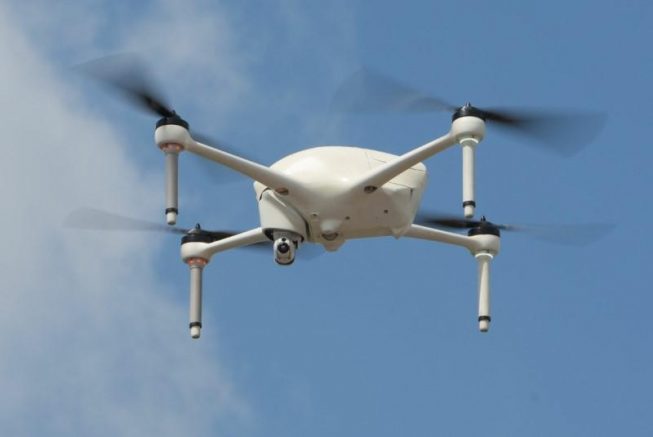 Optimus, a drone manufactured by Airobotics, the Israeli drone maker that says it has been granted the first certificate in the world to fly a fully automated drone, with no human operator, is seen during a demonstration. (REUTERS Photo/Nir Elias)

Police in Singapore are testing out a pair of automated drones to help monitor social distancing amid coronavirus pandemic restrictions.

The three-and-a-half month trial marks the first time pilot-less drones have been approved to fly over metropolitan areas. The Israeli-made drones weigh just under 22 pounds and fly around without an operator.

The company that developed the machines, Airobotics, said they can stream footage to law enforcement in areas police otherwise may not be able to access by car or on foot.

“It’s very helpful to have a tool that’s there when you need it on demand, within a couple of seconds, and that provides the three-dimensional aspect or view of what you’re looking at,” explained Ran Krauss, co-founder and CEO of Airobotics. “So, I think it helps (security forces) them a lot, not only with emergency response applications, but also with normal operations.”

Airobotics said it’s currently in talks to deploy the drones in other cities, also noting that it hopes one day they will be used all over the world.