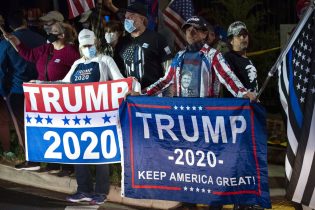 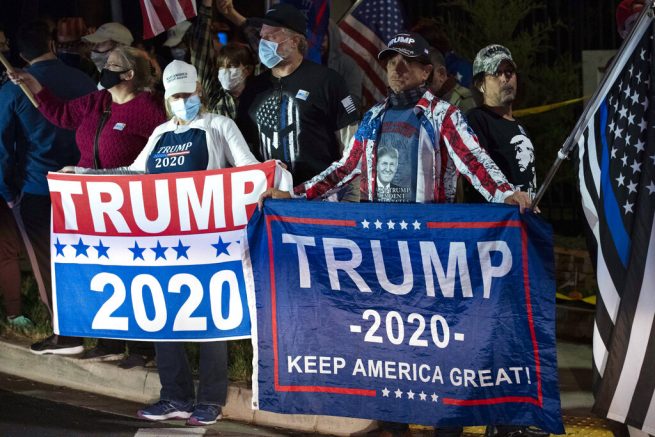 President Trump’s supporters continue to wish him and the First Lady well as they recover from COVID-19. Hours after the first couple announced their diagnoses, they received an outpouring of support from the public.

Some of his supporters in California were spotted handing out masks. Others gathered out front of the Walter Reed Medical Center to show their support.

While some have said they are scared, others expressed they’re hopeful the President will make a full recovery.

In the meantime, critics of the President have accused him of downplaying the pandemic. However, many of his supporters approve of the way he’s handled the health crisis.

“I don’t feel like he did downplay it, I think that he tried to protect the American people from hysteria and panic,” stated supporter Katie Jones. “He’s put himself all over the place trying to express how he feels and…put himself in a lot of vulnerable situations because he is the President.” 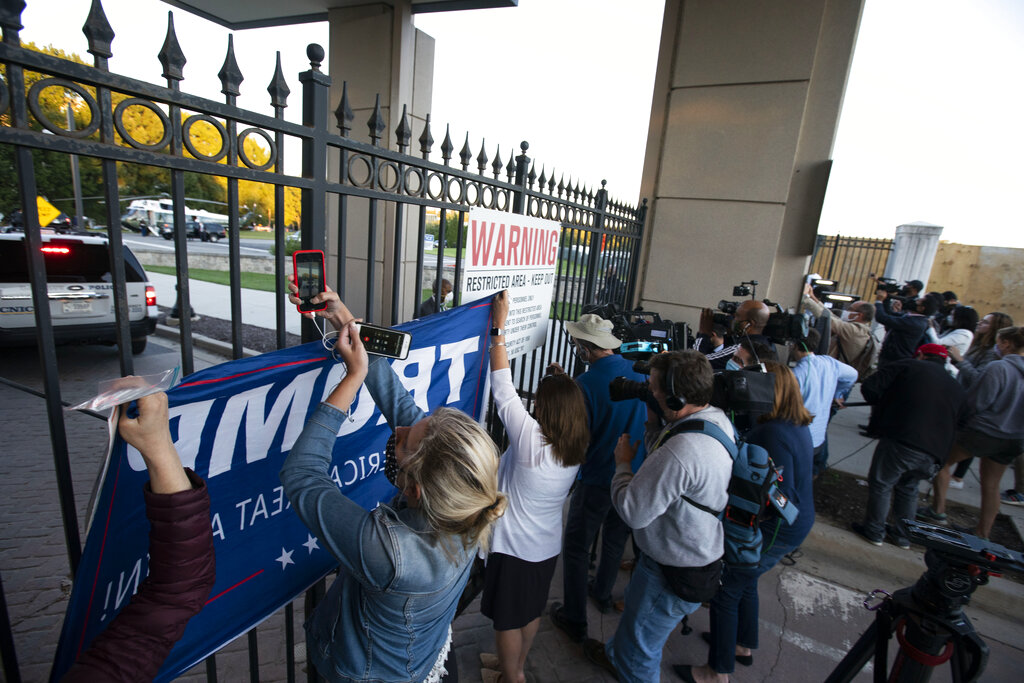 President Trump will receive treatment and testing at Walter Reed Medical Center for the next few days.