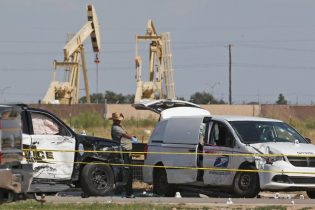 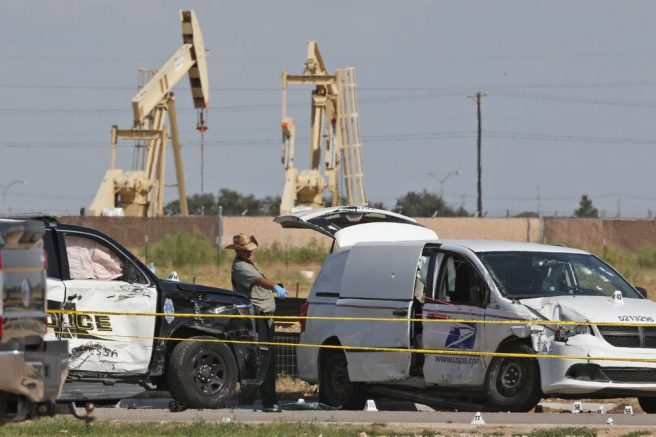 A Texas man has pleaded guilty to illegally selling a weapon that was used in a 2019 mass shooting. On Wednesday, Marcus Braziel pleaded guilty to dealing and manufacturing firearms without a license, as well as failing to report income from his gun sales.

Among the firearms he illegally sold in 2016 was an AR-15 style rifle, which he gave to a man who did not have a license and had not passed a formal background check.

The customer ended up using the weapon in a mass shooting in the Midland-Odessa area. He killed seven people and injured 25 others before he was fatally shot by police.

“This horrific and senseless act was doubly heartbreaking given that we knew the shooter’s mental capacity,” explained U.S. attorney Erin Nealy Cox. “He’d been adjudicated mentally unfit to possess a weapon.”

Braziel has said he chose not to run background checks on any of his buyers, which are not necessarily required for in-state private transfers. However, the online weapons dealer admitted he should have been conducting these checks to prevent incidents like this and added he will “forever be sorry” for his actions.

Braziel is now facing up to five years in federal prison.