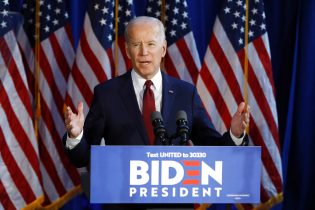 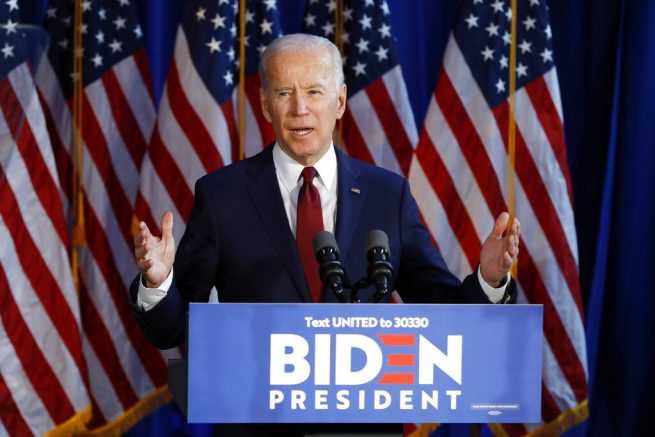 The top super PAC supporting Joe Biden has launched a $10 million ad blitz. Unite the Country released its first spot on Friday, in an effort to boost Biden ahead of the Democrat National Convention in August.

The one minute clip began airing this week in key battleground states. It showcased the former vice president’s upbringing and highlighted his work on the 2009 Economic Recovery Act.

NEWS >> Today we’re launching our newest ad that highlights Joe Biden’s working-class roots, the values that define him, and his leadership during the last economic crisis. The ad kicks off our $10 million pre-convention campaign telling the story of Joe’s leadership. pic.twitter.com/SzjGuyJ4VX

This came after President Trump’s reelection campaign released an ad earlier this week, which painted the presumptive Democrat nominee as being too soft with China during his time as vice president.

Joe Biden spent 44 years in Washington standing up FOR China.

The president has also accused Biden of being “cozy” with Chinese leaders, while his administration works to tackle the pandemic that originated in China.

This came after the presidential candidate hosted a glitch-filled virtual campaign rally for voters in Florida. On Thursday, viewers tuned in to a livestream that quickly turned into a debacle filled with pixilated video and audio glitches.

At one point, the video cut to black and lost audio for several minutes, giving viewers no direction of what was going on. When Biden finally appeared on the stream, he seemed caught off guard and unprepared to address viewers.

The Trump campaign has called the event a “comedy of errors” that showed the true incompetence of the Biden campaign.