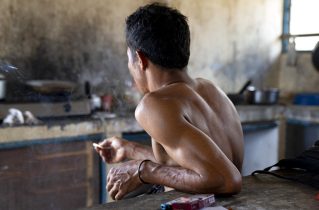 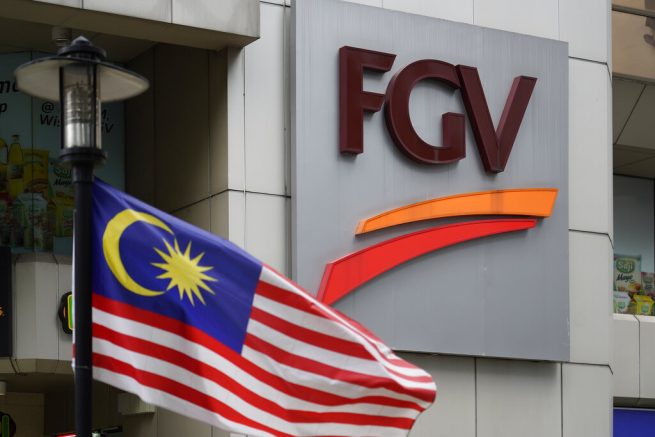 A Malaysian national flag is on display outside FGV Holdings Berhad, one of Malaysia’s largest palm oil companies, in Kuala Lumpur, Thursday, Oct. 1, 2020. Malaysian palm oil producer FGV Holdings Berhad vowed Thursday to “clear its name” after the U.S. banned imports of its palm oil over allegations of forced labor and other abuses. (AP Photo/Vincent Thian)

BREAKING: We DID it! @CBP will now ban shipments of FGV palm oil due to concerns over #forcedlabor. @RAN @freedomunitedhq @GLJhub @ILRF @SumofUs welcome this announcement but warn that the ban must be properly enforced: https://t.co/UdzPRDCaNd

An investigation by the Associated Press reported multiple cases of forced labor and sexual assault within the industry often involving children and minority Muslims.

“One of the things that we’re seeing in the U.S. is more and more interest in combating this type of situation,” explained trade expert Amanda Debusk. “And the way to do it is simply by keeping the products that are made with this labor out of the United States.”

Effective 9/30 at all U.S. ports of entry, @CBP will detain palm oil and palm oil products produced by FGV Holdings Berhad and its subsidiaries and joint ventures due to reasonable indications of #ForcedLabor: https://t.co/Btio4vywwu pic.twitter.com/c33LY38F1b

FGV officials have said the company is dedicated to combating human rights abuses and vows to clear the company name. 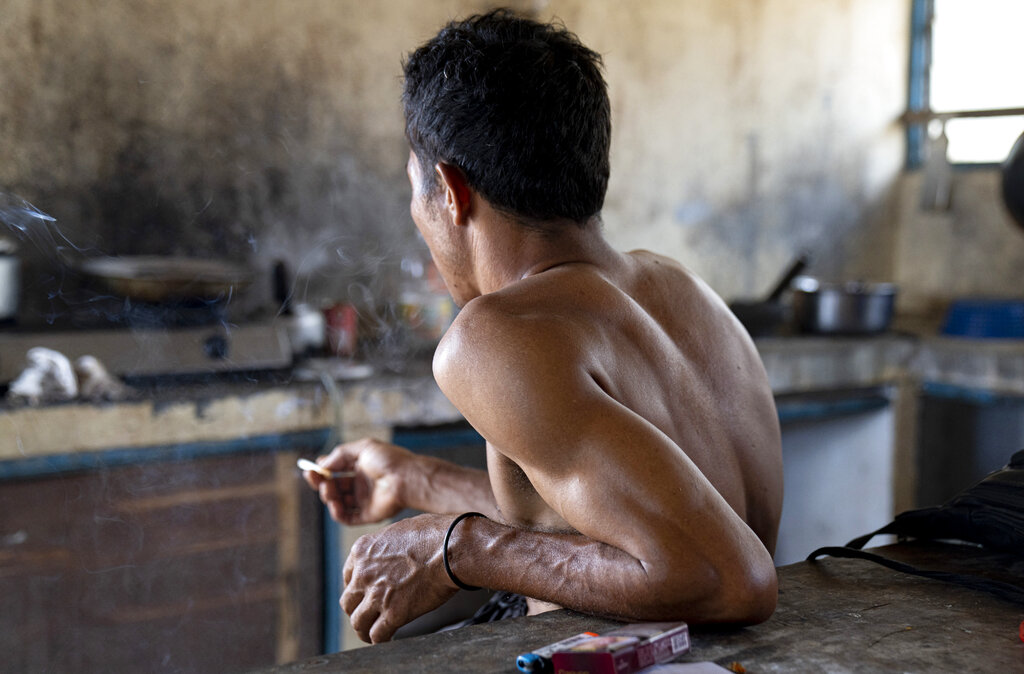 An Indonesian migrant worker rests after working on a palm oil plantation run by the government-owned Felda in Malaysia, in early 2020. Jum, a former worker who escaped from this same plantation, said the company confiscated, and later lost his Indonesian passport, leaving him vulnerable to arrest and forcing him to hide in the jungle. (AP Photo/Ore Huiying)