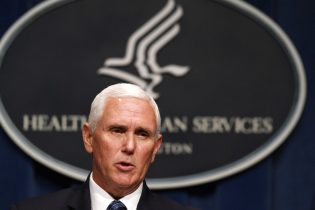 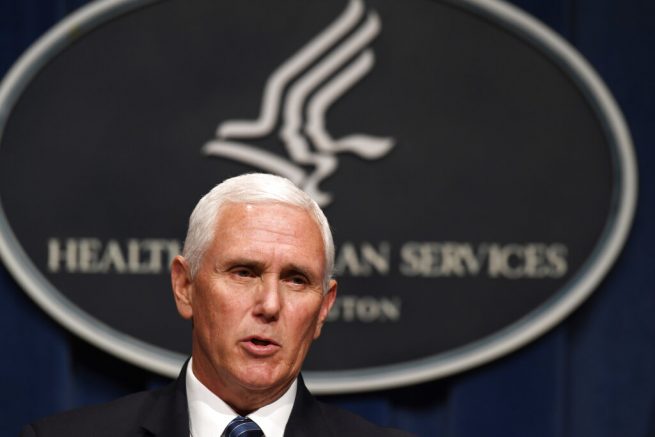 Vice President Mike Pence speaks during a news conference with the Coronavirus task force at the Department of Health and Human Services in Washington, Friday, June 26, 2020. (AP Photo/Susan Walsh)

The vice president has defended President Trump’s decision to hold in-person rallies amid the pandemic. On Friday, Mike Pence stated that the president’s supporters have a constitutional right to assemble for his rallies.

He noted the administration has put safeguards in place to promote social distancing and help shield attendees from contracting the virus.

“The freedom of speech, the right to peacefully assemble, is enshrined in the Constitution of the United States. …We’ve created screening at recent events and we’ve been giving people the very best counsel that we have. We still want to give people the freedom to participate in the political process.” – Mike Pence, Vice President of the United States

He also showed data confirming there has not been a rise in virus cases in Tulsa, Oklahoma since the president held his rally there. 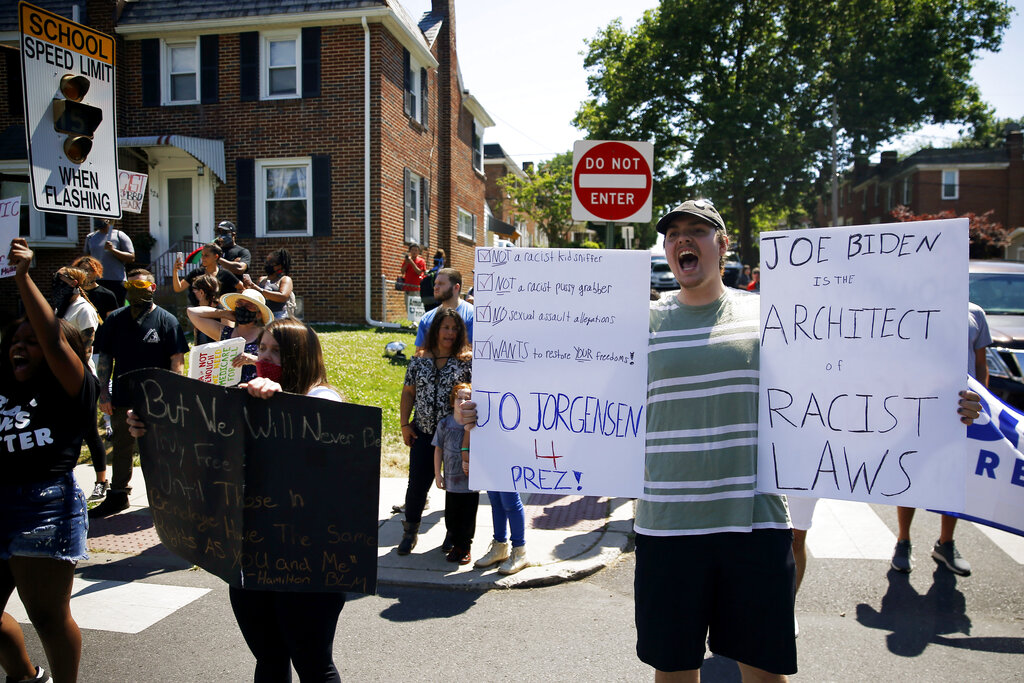 Meanwhile, protesters faced-off in the battleground state of Pennsylvania ahead of Joe Biden’s latest campaign event.

On Thursday, dozens of Trump supporters and Black Lives Matter protesters lined the streets of the south central city of Lancaster.

At one point, both groups were separated by a semi-truck pulling a trailer, which featured images of President Trump and Vice President Mike Pence.

The Pro-Trump supporters outside of Joe Biden’s Lancaster, PA event have been joined by a truck. pic.twitter.com/wPADnQgcEt

The president took Lancaster County in the 2016 presidential election, beating out Hilary Clinton by 20 points.