LEFTIE Channel 4 will use black people in a vile PR stunt aimed at “ending racism” and “kickstarting a fresh push for greater on and off-screen representation”.

The day, that will be held next year will see it’s major shows hosted by black people only and will see the return of the Big Breakfast – for one day only hosted by Mo Gilligan. 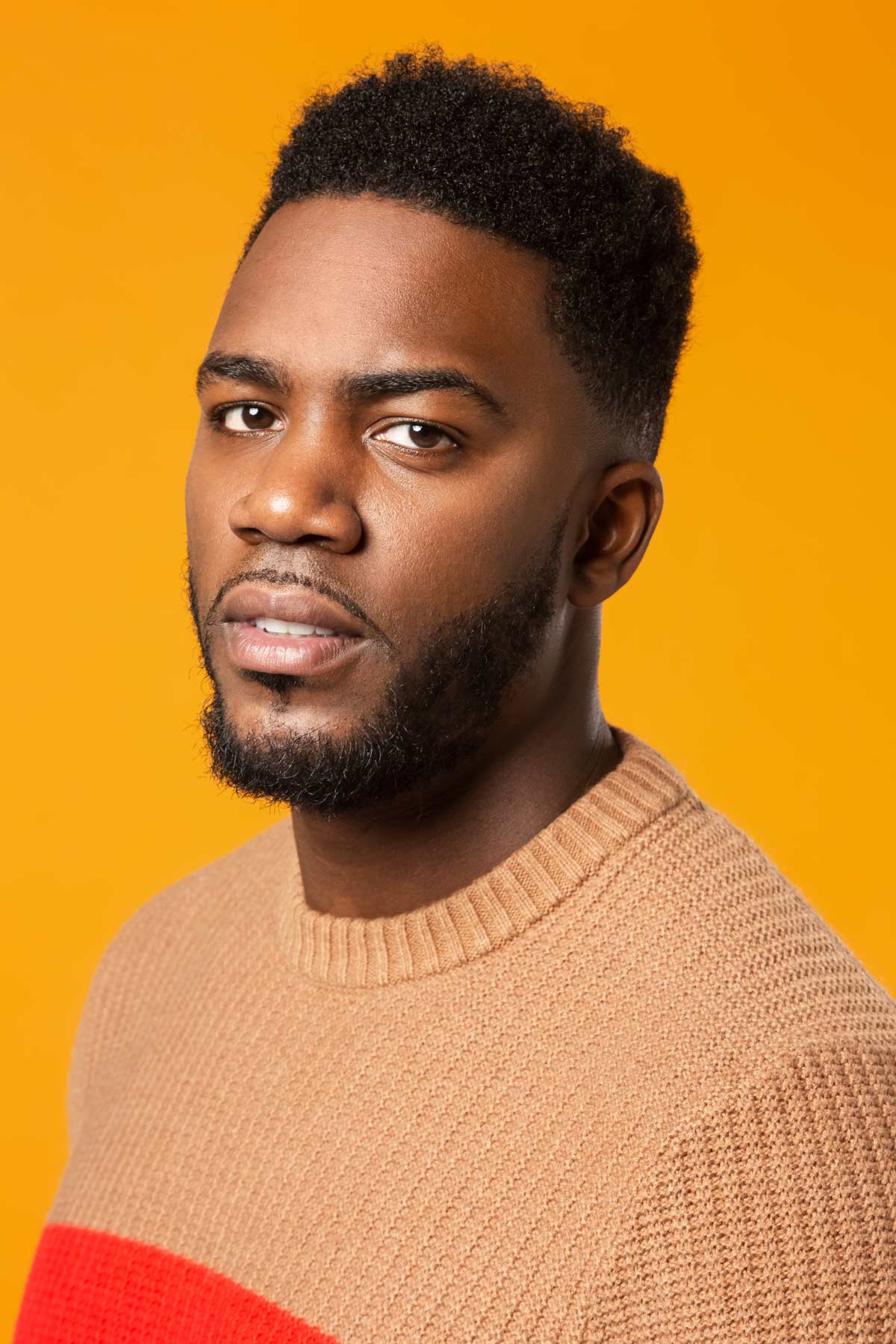 Shows like Hollyoaks, Celebrity Gogglebox and Countdown will all be hosted by black faces.

The event will mark the start of Black History Month.

Ian Katz, Channel 4’s director of programmes, said: “Channel 4 was created to give voice to underrepresented parts of society and do things which other broadcasters would not, and the ‘Black Takeover’ qualifies on both counts. 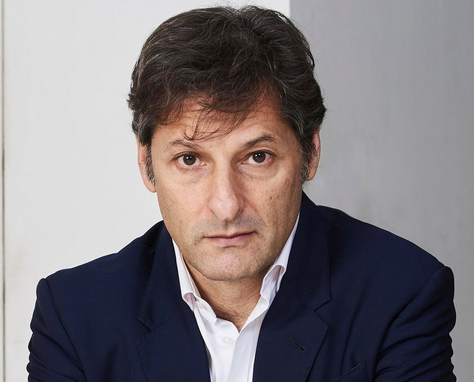 “It will be much more than a day of eye-catching programming, providing a focal point for our efforts to drive up on and off screen representation and leaving a lasting legacy on the channel and beyond.”

Kelly Webb-Lamb, deputy director of programmes and head of popular factual said: “This project involves every slot, every genre, and every corner of the channel, and will therefore be the most radical and meaningful intervention into diversity in the channel’s history.”

The event has already been branded a “PR stunt” by former Sun editor Kelvin Mackenzie.

He wrote on Twitter: “Since the effect on the already challenged station will be to lower audiences.”

He also joked that it was time to “flog” the part-publicly funded Channel whilst it is worth something.

“can we please flog it while it’s worth something.” wrote the former Sun editor.