OVER Populated Pakistani and Bangladeshi ghettos in Lancashire are facing a “rising tide” of COVID-19 cases, local health officials have said.

Blackburn and Darwen has seen a huge number of cases in areas with terraced houses that contain too many people living there.

Often these terraced houses are designed for one family with a maximum of four people living in them, but Pakistani immigrants often have up to three or four families living under one small terraced roof. 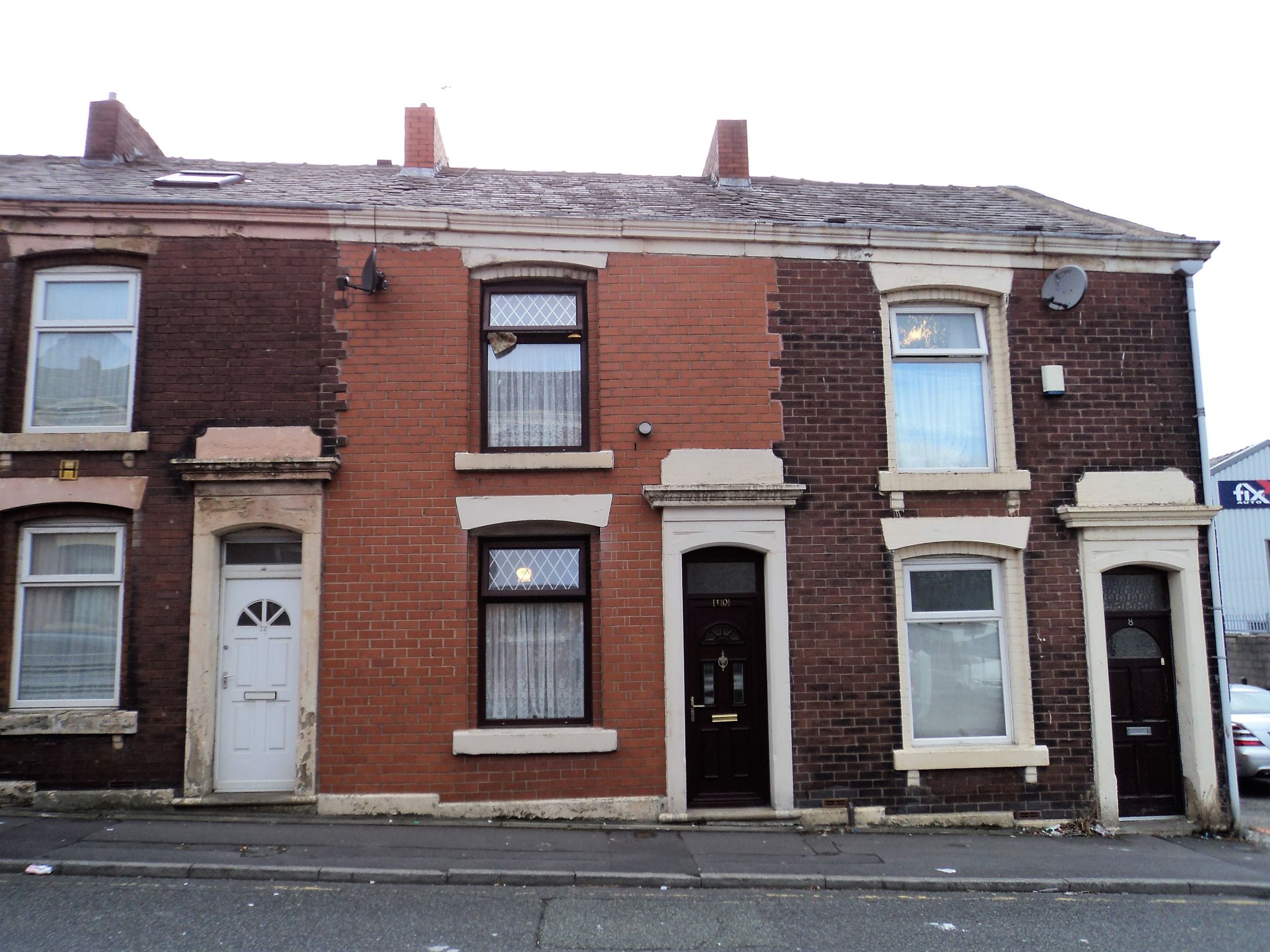 The Lancashire town has now been forced to bring in extra restrictions following a huge increase in infections due to a majority of cases within the Pakistani community.

If cases continue to rise and are not reduced by not 27 July a local lockdown could be placed on the Lancashire towns.

The Government has urged the 148,000 people living in Blackburn and Darwen to observe new social distancing rules, or face lockdown.

The new rules include tough limits on visitors from other households and officials have urged people to bump elbows in place of handshakes and hugs and wear facemasks in all enclosed public spaces, including workplaces, libraries, museums, health centres and hair and beauty salons.

“We have we had 114 cases in the last two weeks and 97 are south Asian which is why we want to minimise household contact,” Prof Harrison told the BBC.

“What we are seeing from looking at the postcode data in the last two weeks is a single house being infected and and the whole household becoming infected creating household clusters in part of the town.”

Pakistani locals in Blackburn have screamed racism and have said they should not be stigmatised by spikes in coronavirus in their communities. 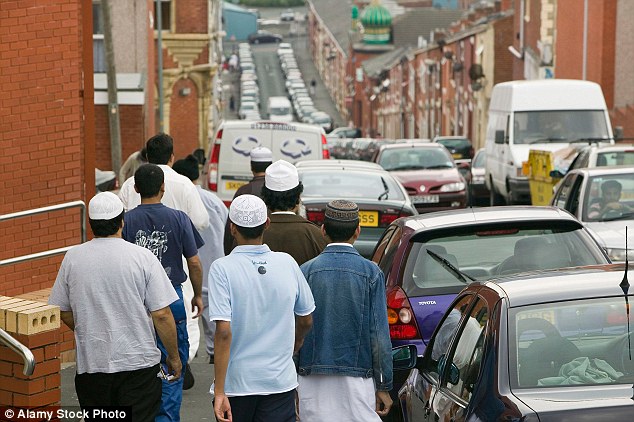 Around a third of Blackburn with Darwen’s 148,000 population are from ethnic backgrounds, with a large Pakistani heritage population.

Local Labour Councillor Saima Afzal said: “It should be a concern to anybody if any community is stigmatised and we know the facts are there, we are open about those facts.”

She warned against analysing the statistics inaccurately as “they can be twisted any way you want to portray them”.

“If you are going home and you are working and you are maybe not abiding by the rules as rigidly as you should be, and you go home and you are caring for a family member, or there are three or four families living under one household, because of economic reasons, or financial issues, and the Asian community do do that – they pool their resources together to help the whole family survive.”

“If then they are going home, they are passing it on to more than one person.”

“So inevitably, if you take that as a factor as well, and there’s a cocktail of other factors as well, you are going to see spikes in particular communities.”

“And there’s the inequalities that have been around for years.”

“As a group of councillors we are all very concerned.”

“If you’ve got underlying health issues we still need to adhere to the rules, regardless of what background you are from, because I don’t want people to be complacent, ‘It’s just a south Asian problem, or a minority ethnic problem, or a particular age’.”

Figures from the last census show 25% of the borough’s Bangladeshi households have too few rooms, compared with 5% of white households.

Councillor Shaukat Hussain said he was not worried about data showing virus cases increasing in Asian communities, despite some reports suggesting a fear of blaming or stigmatising one ethnic group.

He said: “It’s not a concern to me, the facts are there.”

“It’s the background, it’s the wards, it’s the terraced housing. Other wards are well spread out whereas some central wards are more terraced houses, more people in the household, larger families, so all that will probably play into it.”

“But it’s adhering to the guidelines – if we can stick to the guidelines then I’m sure we can keep this under control.”
He said local mosques had done an “amazing” job during the lockdown, adding: “Only last Friday was the first time they opened up and they have introduced social distancing in there and adhering to all the guidelines.
“So some of the mosques could previously cater for 1,000 people at one time, they have gone down to about 200, so there’s good distancing.”

“They are all keeping all records of people attending and they are all bringing their own prayer mats so they have been absolutely brilliant in this.”

He said he expected infection figures to initially increase as more testing is done in the town, but he hoped they would fall back in the next two weeks.