DAYTIME Telly favourites Eamonn Holmes and Ruth Langsford are in ‘secret talks’ to launch a rival daytime show on BBC One after rumours emerged that ITV was planning to axe the pair in a ‘BLM Diversity Drive’, Politicalite can exclusively reveal.

Yesterday, it was revealed that This Morning editor Martin Frizell was planning to fire the husband and wife team and replace them with Rochelle Humes and Ore Oduba – to be the “Token Black Faces” of the ‘pale and stale’ ITV show on Fridays.

Industry insiders told Politicalite that the much-loved TV power-couple could now move to BBC One and directly compete with ITV’s This Morning as the publicly funded corporation plans to ‘shake-up’ it’s daytime TV offering. The new show will air on BBC One at 9.15am following the BBC Breakfast,- a show that regularly pulls in more viewers than it’s commercial rival Good Morning Britain – giving the new show a massive headstart and potential for huge ratings to tank ITV’s tired daytime format that was rocked earlier this year by Phillip Schofield’s recent ‘Groom Cupboard’ scandal in which he was alleged to have been dating a young male runner.

Sources told MailOnline: “BBC Breakfast beats Good Morning Britain every day and The One Show is one of the channel’s most loved and popular programmes, so the concept is based on that. “

“The thinking is that if they can put a daytime version of the show on straight after BBC Breakfast, they’ll keep some of those viewers, and will follow the same formula as The One Show but with segments tailored to a new daytime audience.” 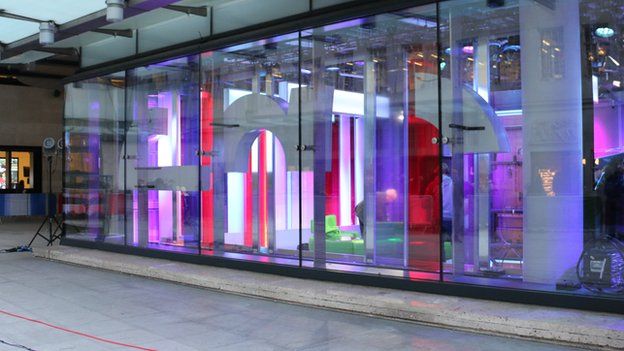 “Everyone at the BBC is very excited about this. They know that this could be quite the rival for This Morning, for the first time ever.”

It’s not the first time the BBC has gone head-to-head with ITV during daytime.

Following the demise of TV-am in 1992, the original ‘Good Morning Britain’ hosts Anne Diamond and Nick Owen launched a successful rival ‘Good Morning with Anne and Nick’ from October 1992 to May 1996. 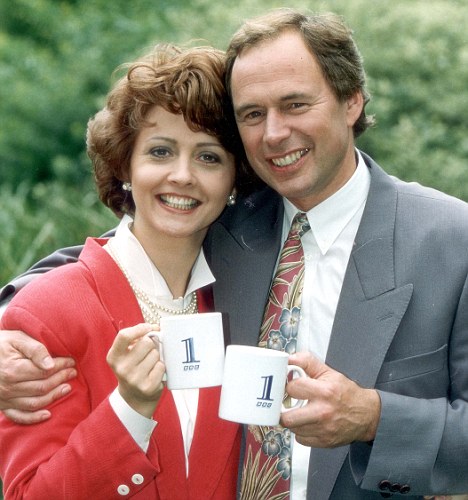 The rumours of Ruth and Eamon’s exit could either see them move to the BBC or face a massive pay rise to stay at ITV.

A source told The Sun: ““No one wants to see them go. The shows execs have some very tricky decisions. Eamonn fears he is basically too ‘pale, stale and male’, and, at 60, perhaps not in line with the youth drive broadcasters are after.”

“One possibility is to keep the couple on as regular holiday cover but lose their regular Friday slot.”

“Nothing’s been decided yet, and much rests on this internal poll.”

ITV’s changes follow the BBC, who caused fury among its viewers last week after it axed the hugely popular host Sue Barker, Matt Dawson and Phil Tufnell in what critics have described as a ‘Diversity-inspired’ shake-up following the Black Lives Matter protests that swept Britain earlier this Summer.

The post EXCLUSIVE: ‘Axed’ Eamonn and Ruth in SECRET Talks to Launch BBC Rival to ITV’s This Morning  appeared first on Politicalite UK.