THE CHAIRMAN of the Federal Election Commission went on record with one of what media types like to call a “bombshell” announcement.

It this case, it is explosive. The top boss of all the election officials, Trey Trainor, confirms that in his professional opinion, this election is “illegitimate.”

Trey Trainor who serves as chairman for the Federal Election Commission is personally convinced that from what he’s seen in Pennsylvania, and reports he’s been getting from elsewhere in the country, this election is illegitimate.

He dropped a bombshell on the liberal network news media during an appearance at Newsmax when he announced that he believes “that there is voter fraud taking place in these places.” 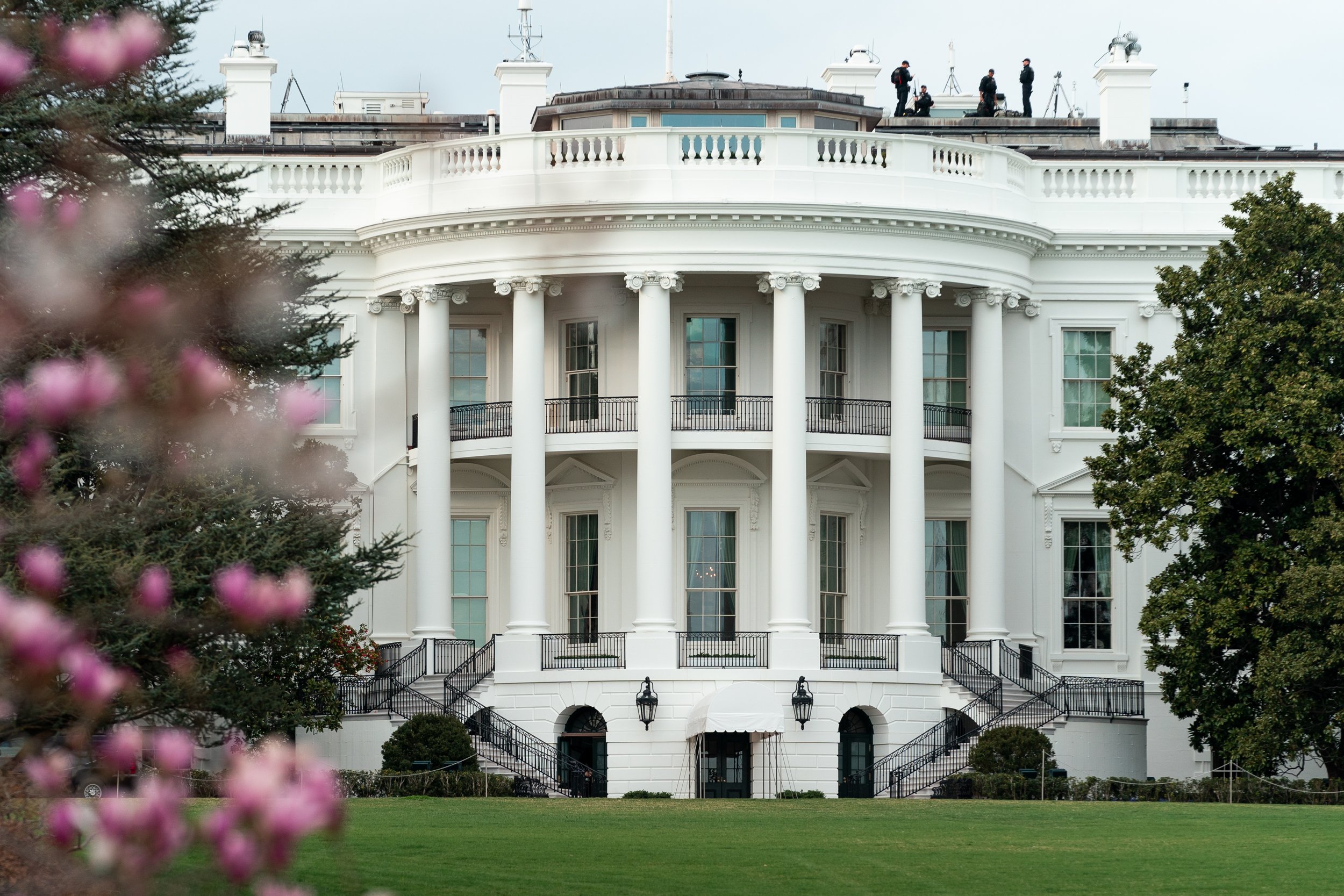 A full six days after the election, some states are still counting ballots, that isn’t normal. There are a whole lot of questions about where all those last-minute illegitimate “bastard” ballots came from.

In Michigan, it looks like even the United States Postal Service was in on the scheme to rig the election in favour of Democrats. Trainor’s announcement is high octane jet fuel for this fire.

There is no legitimate reason at all for observers to be denied access to the ballot counting. Ipso facto, the ballot counting must be “illegitimate.“ That announcement isn’t coming from just anyone. Trey Trainor isn’t just a state election official, he’s a federal one.

And on top of that, he’s the leader of the whole commission. Unlike the media hacks who have called the race already, he knows a thing or two about election validity.

Democrats are so sure of themselves that they have blatantly been defying a court order. In Pennsylvania, there are nearly 5 dozen reports of “irregularity” in the counting process and a whole herd of official election observers who weren’t allowed to observe a single thing.

That indicates fraud and it highlights it in a big way. 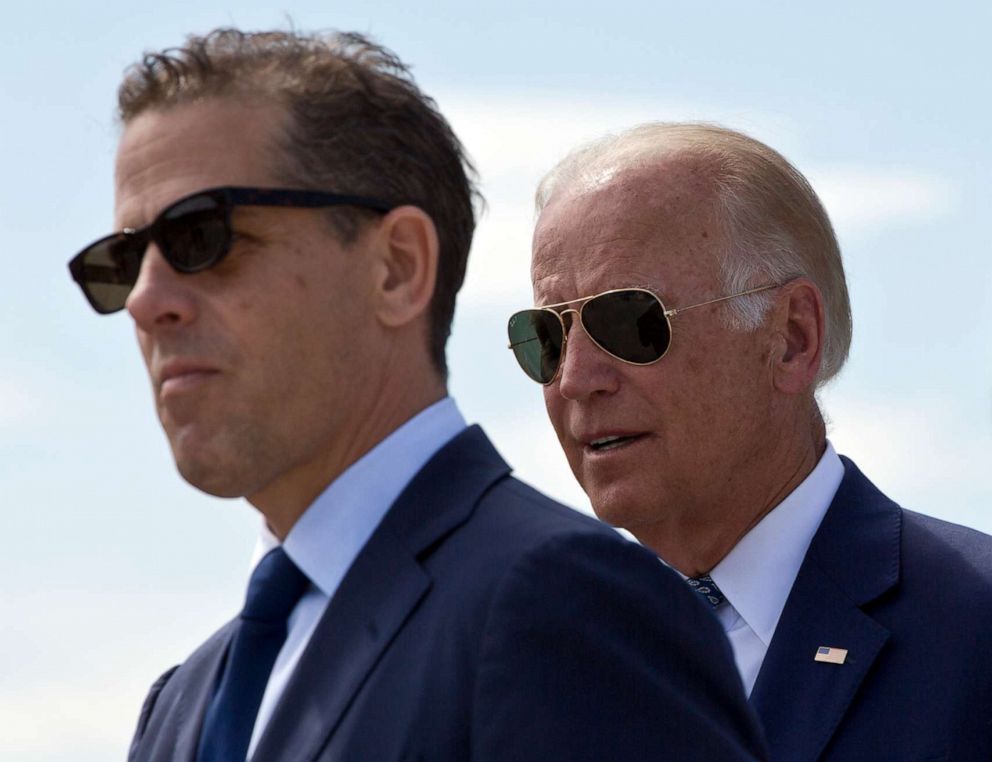 According to the FEC chair’s announcement, poll watchers were ordered to be allowed within 6 feet but they weren’t. That, by itself, is both a crime and an indication of serious fraud.

As the official put it in his announcement to Newsmax, “Despite winning a court order which allows the Trump campaign to send observers to watch ballot counting in Pennsylvania from six feet away ballot watchers ‘have not been allowed into the polling locations in a meaningful way.’” He points out that “when observers have been permitted to watch, the goalpost has been moved away.” Simply put, “there has not been transparency in the election.”

“Our whole political system is based upon transparency to avoid the appearance of corruption,” Trainor insists. “State law allows those observers to be in there. If the law isn’t being followed then this election is ‘illegitimate.’” The trump campaign held a press conference on Saturday to make an announcement of their own.

They declared they will go to war over this in the courts. Trainor is behind them all the way. What Team Trump is claiming are “very valid allegations,” he agrees, which need to be “fully vetted” by the court system.

He predicts that the charges are serious enough to “end up in the Supreme Court.”