A POPULAR McDonald’s branch in Bolton is feared to be behind the highest Corona rate in the country as a current employee revealed a ‘lapse’ in sanitation at the busy store, Politicalite can reveal.

The China Gardens store on Derby Street that is close to the area’s largest Asian shopping district is feared to be behind the town’s local lockdown as SEVEN staff tested positive for the deadly virus.

Now a whistleblower who works at the store has told Politicalite on a condition of anonymity that the store was “failing to meet social distancing guidelines” and had a “lapse in sanitation” during the popular Eat Out To Help Out scheme, leading to the store being forced to close for a deep clean TWICE in the past month.

Last week the store underwent a deep-clean by an external industrial cleaning company after two staff members tested positive for the virus, and now FIVE more have tested positive.

Local officials are now fearing that the branch that has seen thousands of customers drive thru and visit its store on Derby Street could be the epicentre of the outbreak.

One local Council source told Politicalite: “I’m very worried, the Derby Street site does seem to have had a lot of cases in a short period of time.” The council was made aware in August.

The staff members at the store contracted the virus at the end of August – with cases rising in Bolton in the two weeks since, with the town now having the HIGHEST of confirmed cases in the country.

Bolton Council’s Environmental Health Officer was made aware of the cases, but the news has only just been revealed, leading to much criticism of the incompetence of local officials.

McDonald’s reassured it’s many local customers that the store has been working to keep staff and customers safe.

A spokeswoman for the chain told The Bolton Evening News: “In total we have had seven employees test positive for covid-19 at the China Garden restaurant.”

“All these people are self-isolating and have not returned to the restaurant since it was deep cleaned by an external cleaning company.”

“We continue to work closely with Public Health England and the Environmental Health Officer, following their guidance to ensure we are operating safely.”

“A number of safety measures, including perspex screens, temperature checks at the start of each shift, and social distancing were introduced at branches across the country to keep people safe from covid-19.”

“Face coverings and regular use of hand sanitiser are encouraged.”

DO YOU WORK AT THIS McDONALDS? GOT A SCOOP? CONTACT US HERE IN CONFIDENCE! …WE PAY FOR STORIES! 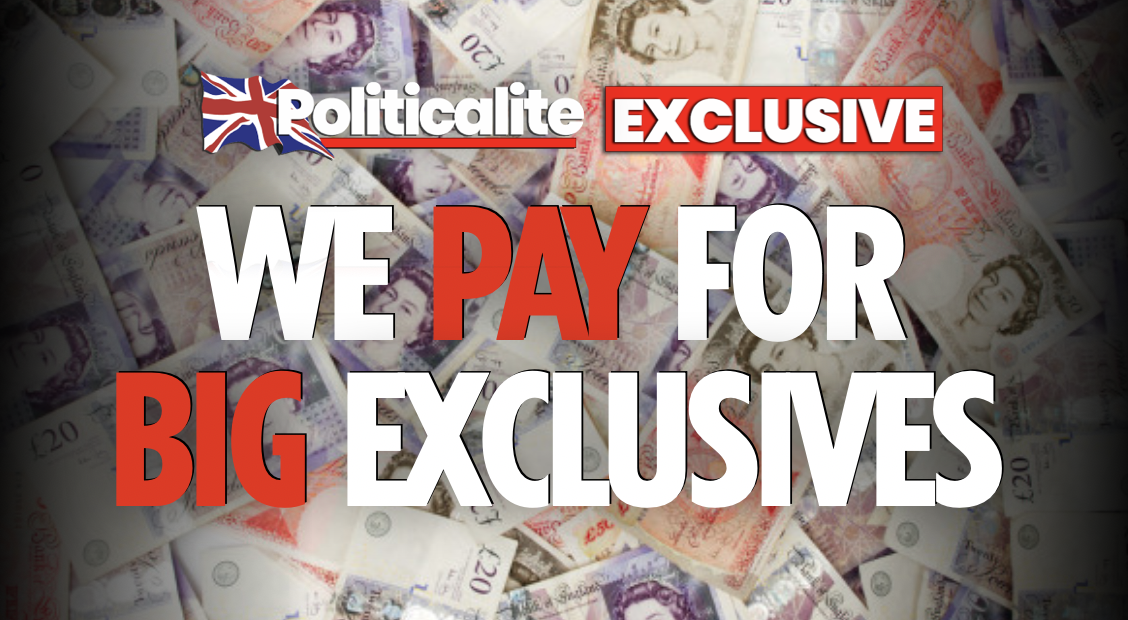 PUBS in Bolton were forced to throw out patrons as the Government announced a local lockdown in the Northern town, but locals are angry that the areas twenty mosques are allowed to stay open.

Patrons from one boozer told us of “dismay and anger” as they were “thrown out” of one establishment on Tuesday afternoon as panicked landlords shut their doors despite the new rules not coming into force until 10pm Tuesday night.

The post NOT LOVIN’ IT: McDonald’s Branch ‘Behind Bolton Corona Spike’ As SEVEN Staff Test Positive For Corona appeared first on Politicalite UK.