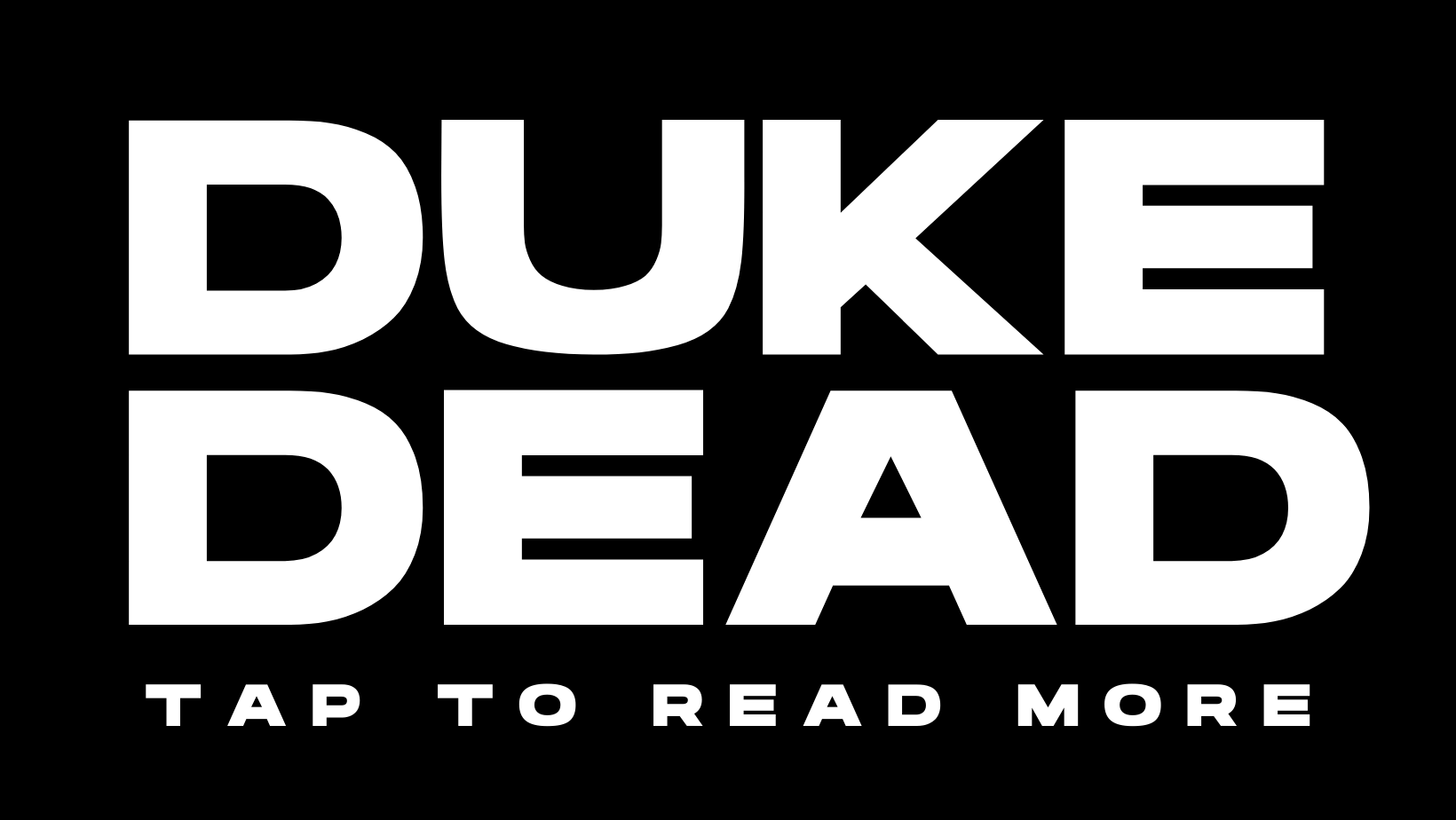 PRINCE Philip was quintessentially British, despite being born in Greece.

Travelling the world to support the Queen on Royal trips, he always had us laughing at his offensive gaffes that embodies free-speech loving Brits.

He made many one-liners and even offended 1.067 billion Chinese people in one day, remarking on ‘slitty eyes’.

Philip spoke his mind to cheer up the world, and caused total controversy.

1969: “What do you gargle with, pebbles?” To Sir Tom Jones after a Royal Variety Performance.

1981: “Everybody was saying we must have more leisure. Now they are complaining they are unemployed.” During the 1981 recession.

1984: “You are a woman, aren’t you?” In Kenya after accepting a small gift from a local woman.

1986: “If you stay here much longer you’ll all be slitty-eyed.” To a group of British students during a royal visit to China.

1988: “It looks like a tart’s bedroom.” On seeing plans for the Duke and Duchess of York’s house at Sunninghill Park.

1992: “Oh no, I might catch some ghastly disease.” In Australia when asked to stroke a koala.

1994: “Aren’t most of you descended from pirates?” To a wealthy islander in the Cayman Islands.

1995: “How do you keep the natives off the booze long enough to pass the test.” To a Scottish driving instructor.

1996: “If a cricketer, for instance, suddenly decided to go into a school and batter a lot of people to death with a cricket bat, which he could do very easily, I mean, are you going to ban cricket bats?” In response to calls to ban firearms after the Dunblane shooting.

1997: “Bloody silly fool!” Referring to a Cambridge University car park attendant who did not recognise him.

1999: “Deaf? If you are near there, no wonder you are deaf.” Speaking to a group of young deaf people in Cardiff who were standing near a steel band.

1999: “It looks as if it was put in by an Indian.” Referring to an old-fashioned fuse box in a factory near Edinburgh.

2001: “You’re too fat to be an astronaut.” To 13-year-old Andrew Adams who told Prince Philip he wanted to go into space.

2002: “Still throwing spears?” Question put to an Australian Aborigine during a visit.

2002: “You look like a suicide bomber.” To a young policewoman wearing a bullet-proof vest on Stornoway, Isle of Lewis.

2009: “There’s a lot of your family in tonight.” After looking at the name badge of businessman Atul Patel at a Palace reception for British Indians.

2009: “Well, you didn’t design your beard too well, did you?” To designer Stephen Judge about his tiny goatee beard.

2010: “Do you have a pair of knickers made out of this?” To Scottish Conservative leader Annabel Goldie Pointing while pointing to some tartan in Edinburgh.

2010: “Do you work in a strip club?” To 24-year-old Barnstaple Sea Cadet Elizabeth Rendle when she told him she also worked in a nightclub.

2012: “I would get arrested if I unzipped that dress.” To 25-year-old council worker Hannah Jackson, who was wearing a dress with a zip running the length of its front, on a Jubilee visit to Bromley, Kent.

2013: “The Philippines must be half empty as you’re all here running the NHS.” On meeting a Filipino nurse at Luton and Dunstable Hospital.

2013: “[Children] go to school because their parents don’t want them in the house.” To Malala Yousafzai, who survived an assassination attempt by the Taliban and now campaigns for the right of girls to go to school without fear.

2017: “You look starved.” To a pensioner on a visit to the Charterhouse almshouse for elderly men.

The post REBEL ROYAL: Prince Philip Once Offended ONE BILLION People in ONE Day  appeared first on Politicalite UK.