Mostly, college students, the young women submitted online applications that promised a “comfortable start” in the modelling the industry — only to learn that the modelling job was a pornography shoot.

Detectives from the National Centre for Combatting Organized Crime have uncovered a group of nine people who offered paid professional modeling photograph opportunities, but in reality, they manipulate them into filming pornographic videos and put online under the channel “Czech casting”. 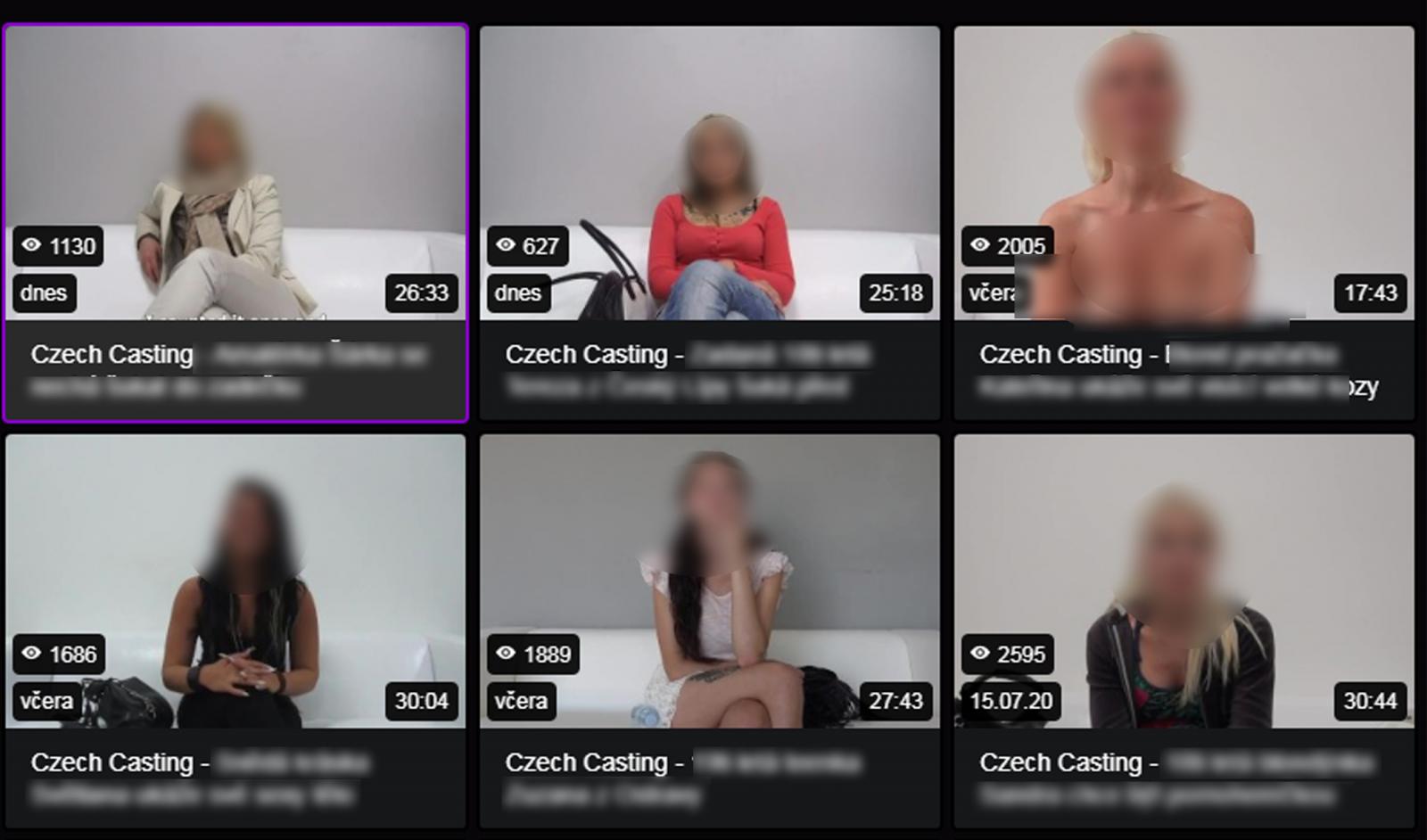 “From 2013, they have been advertised job offers presented as professional modeling photography for women over 18, promising earnings ranging from CZK 1,000 to CZK 5,000. However, according to our investigations, it was just a pretext to manipulate the women to produce and distribute pornographic videos,” said Ibehej.

The group was well organized. “They were bringing the women to the casting place, signing contracts for the casting, verifying the age of majority, and conducting professional interviews,” added Ibehej.

“Czech police is still in the process of identifying all the women recruited, filmed, coerced and defrauded by this conspiracy,” the complaint says.

The videos were posted online causing personal and employment difficulties to many of the victims. The women say they were horrified to find out their shoots were online; many were harassed or ostracized as a result.

“Many of them have experienced mental and health problems, including long periods of medical treatment,” Ibehej said.

According to Seznam Zprávy, the company managing the channel Czech casting is NETLOOK s.r.o, the largest producer of pornography in the Czech Republic and based in Prague’s Vokovice.

NETLOOK lawyer, David Bascheri, denies all of the allegations. “The women knew what they were getting into and signed contracts allowing the videos’ online distribution, and they knew the risks,” he said.