AN ELECTIONS Department official in the US State of Arizona has admitted that Sharpies ‘could soil ballots’ despite claims votes with the markers ‘would still be counted’.

In a video posted on social media, voters questioned the election official with one claiming that “these are the votes you can toss and we’ll never even know it.”

An unnamed election official says on the video: “The point is that the Sharpies did matter for a long time”

“For a long time, we had to say no to Sharpies because the bleed-through would impact the vote”. 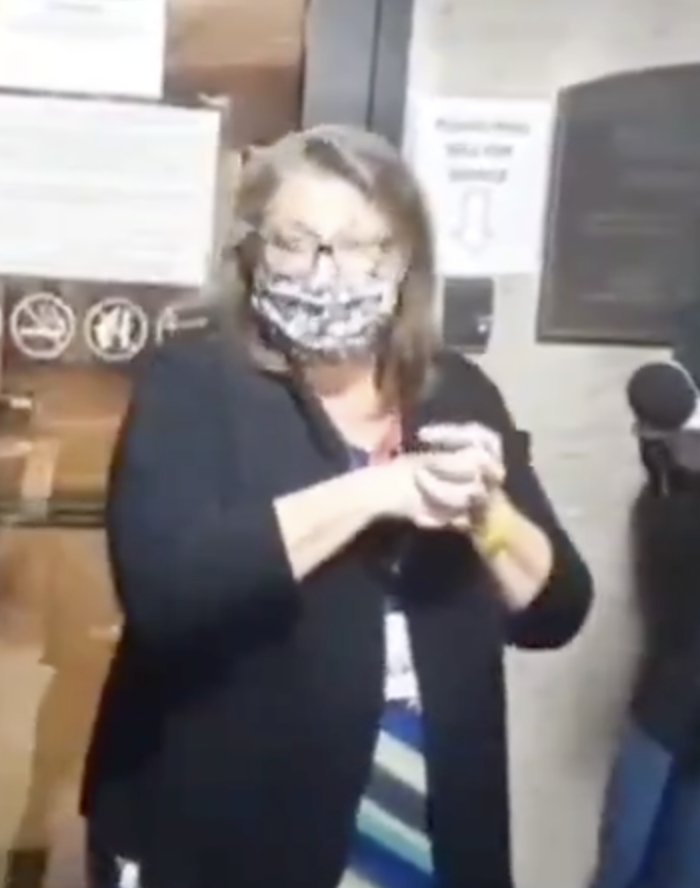 She was then interrupted and quickly moves back inside with security after admitting that Sharpies could impact the vote.

Despite this officially being recognised, numerous news outlets reported that Sharpies would not invalidate ballots.

Dozens of Arizona voters wrote online that they were urged to use Sharpies by Election officials.

Meg Barber, an Arizona resident posted on Twitter: My ballot is still “Not Found” along with the rest of my family’s. I am not getting any answers back from anyone on what is going on!”

One Twitter user said: “After you fill out the reverse side it bleeds over and marks the Biden dot rendering the U.S. President selection invalid because 2 candidates were selected. They refused to tell us how many ballots were soiled.” said another.

Dr Gosar said that he had instructed Arizona’s Attorney General Mark Brnovich to look into this issue. 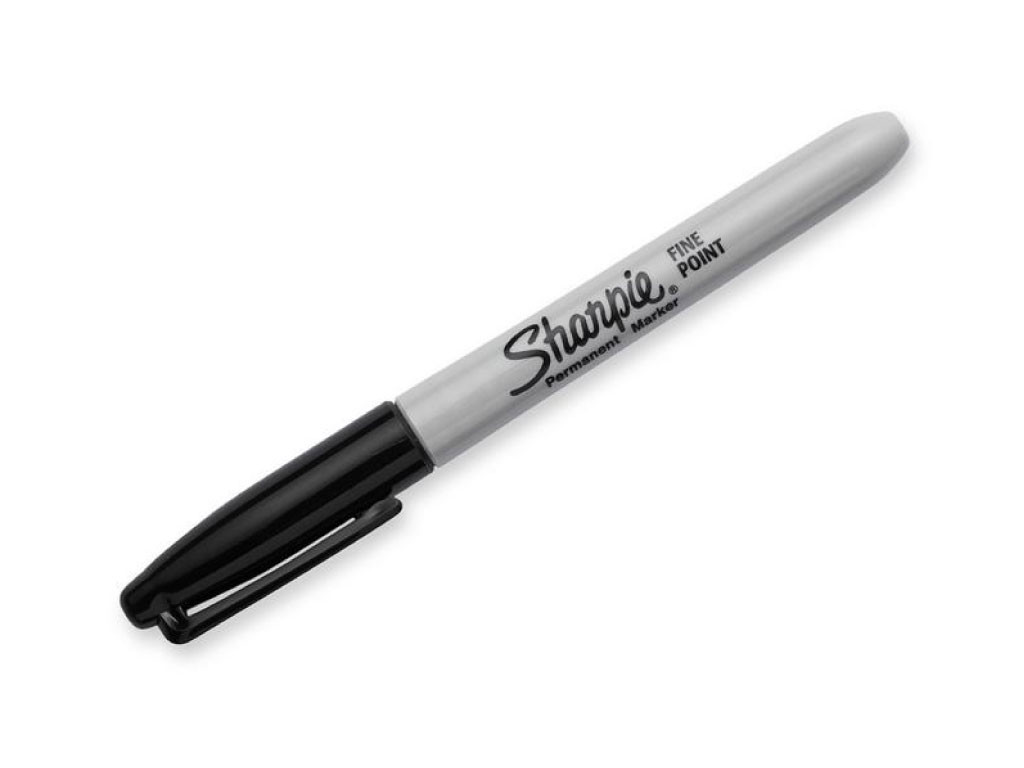 Pro-Trump voters in Arizona have said they were ‘duped’ into using Sharpie markers on their ballots in the Presidential Election on November 3rd, leading to the votes being invalidated at counts, according to multiple reports across the state.

One video on Twitter revealed voters had been offered Sharpies in Polling Places across Arizona being offered sharpies by Election staff.

According to rules if any ink bleeds through on votes they will be invalidated meaning millions of Trump voters could have potentially been made ‘void’ by Democrats hoping to snatch the crucial state of Arizona that voted Republican in 2016 but turned blue last night in a major shock.

Several voters in Arizona told local ABC affiliate KNXV-TV that they were “concerned” that the Sharpie marker used to fill out their ballots may have caused them difficulty voting.

ABC15 News received dozens of messages on Election Day and into Wednesday that many polling places offered Sharpies to those voting in person.