Written by JORDAN JAMES and ALEX PEEL in Westminster

CARRIE Symonds – the partner of British Prime Minister Boris Johnson is linked to the controversial Clinton Foundation and is feared to be behind BoJo’s lurch to the Globalist-left, Politicalite can reveal.

After working her way up the Conservative Party pole working in Comms, Ms Symonds worked for a Climate and Green charity called “Oceania” – that was allegedly funded by the Clinton Global Initiative. 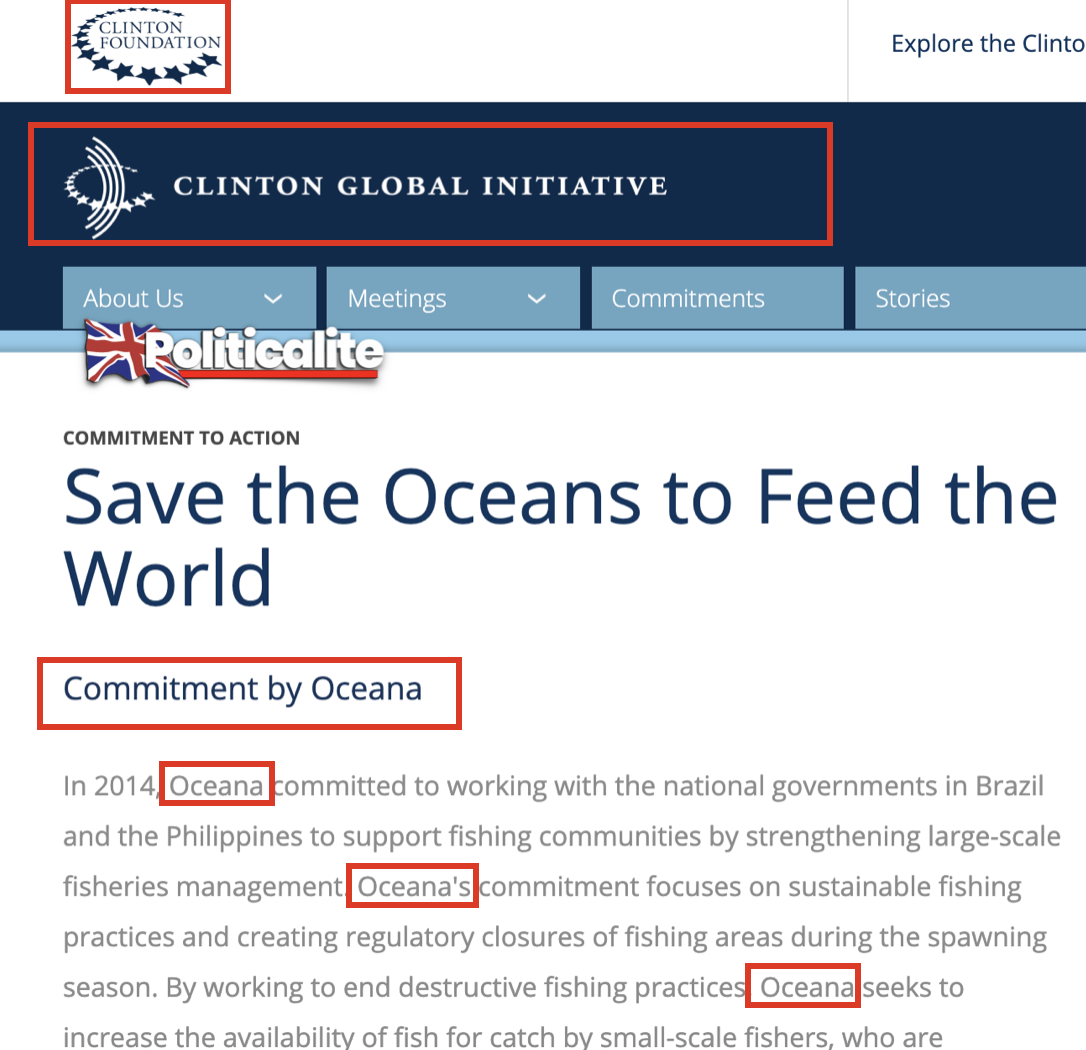 The unelected partner of the British PM was behind Boris’ public congratulations of so-called President-Elect Joe Biden, despite the US Election still not being officially certified. 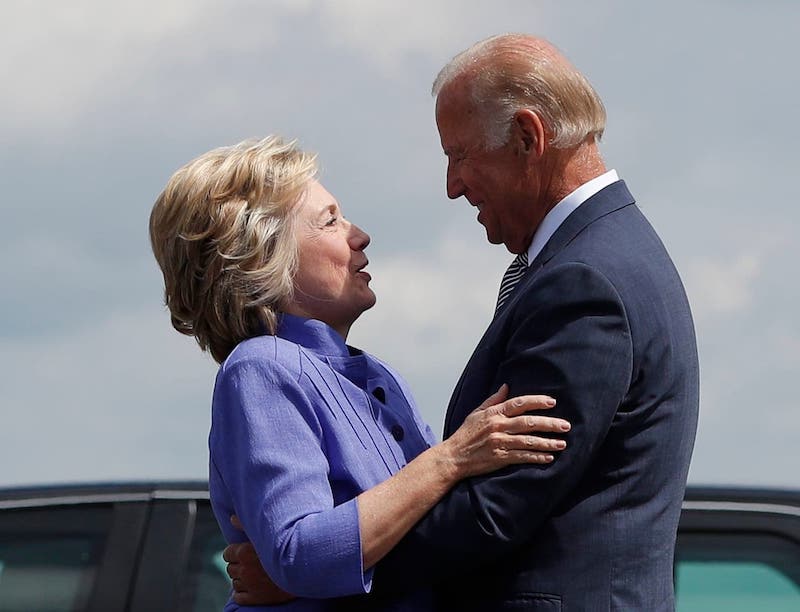 The Clinton Foundation also partnered with Oceana in 2008 as part of an awards Gala that honoured ex-US President Bill Clinton and Sting.

Carrie was described as “bringing extensive knowledge of public policy-making and communications on a national and international level.” when she worked for Oceania.

“Carrie previously led communications for the Conservative Party in the UK where she helped promote policies on the environment and animal welfare.” the website states. 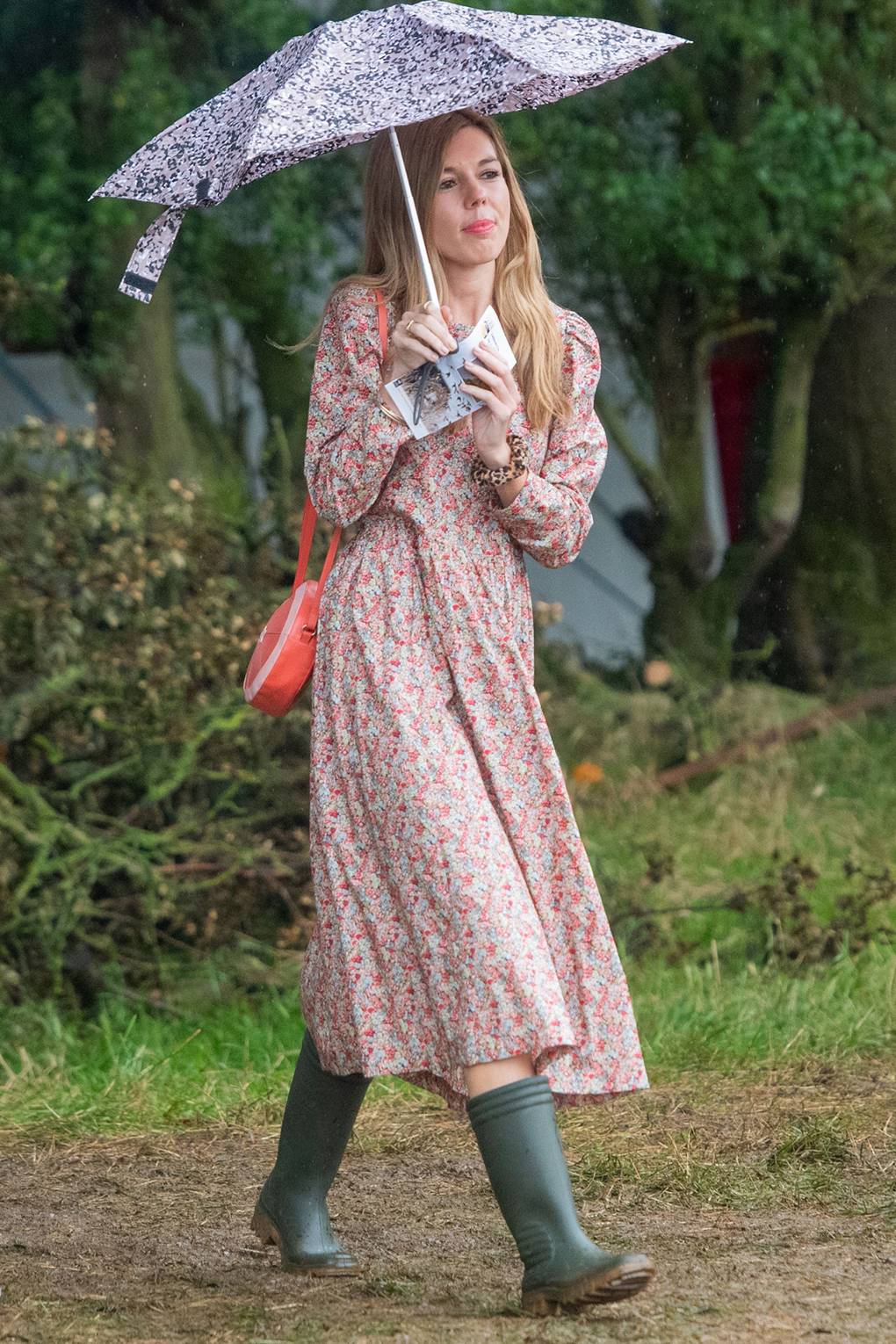 “She also worked in government as a Special Adviser for two Secretaries of State. She will be working with Oceana to support the Bloomberg Foundation’s Vibrant Oceans Initiative and on communications related to Oceana’s “Save the Oceans, Feed the World” Initiative and Oceana’s campaign to reduce the use of plastics.” 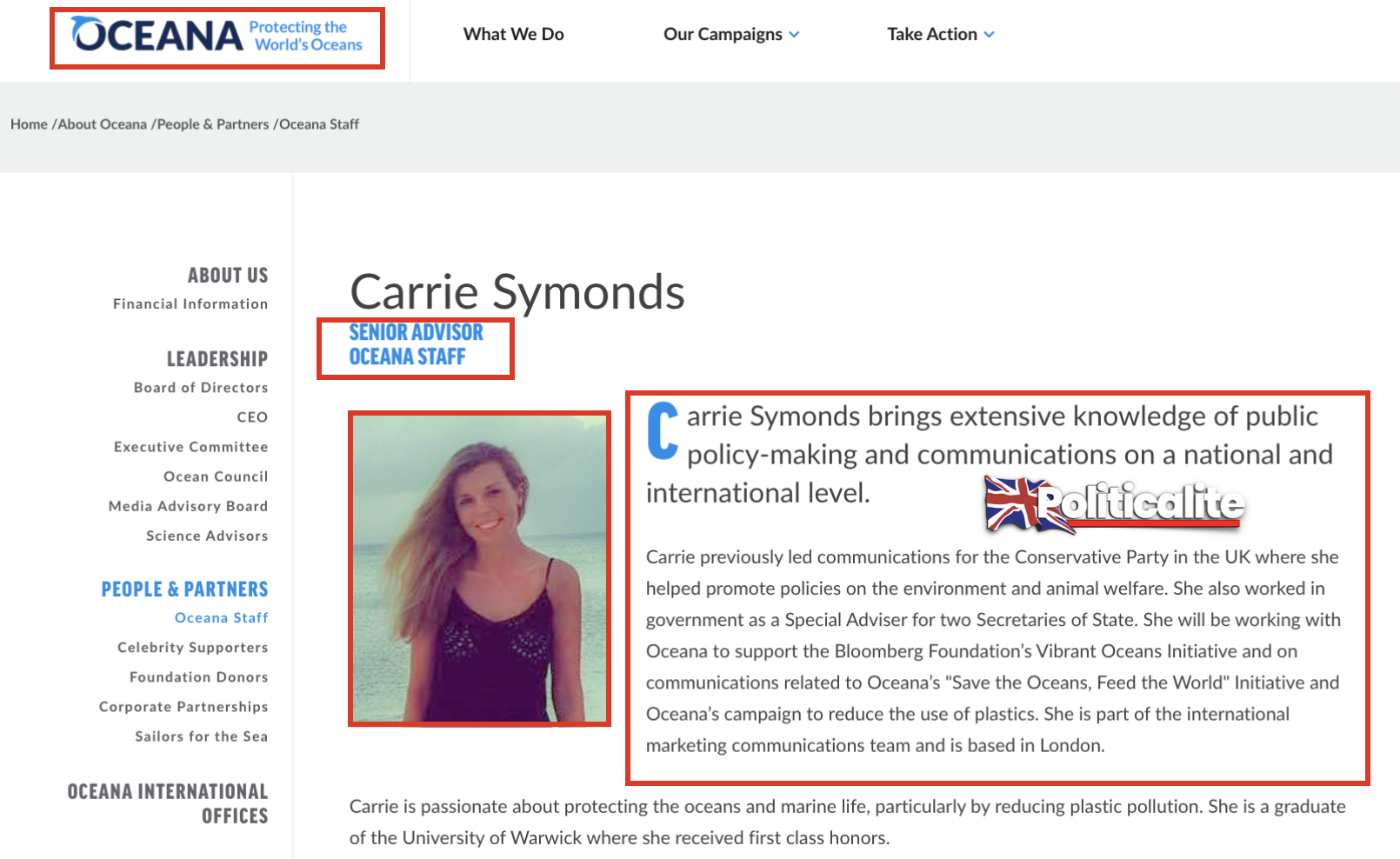 “Carrie is passionate about protecting the oceans and marine life, particularly by reducing plastic pollution. She is a graduate of the University of Warwick where she received first class honors.”

Symonds was also behind the firing of two Vote Leave advisors at the top of Boris’ Government Lee Cain and Dominic Cummings. 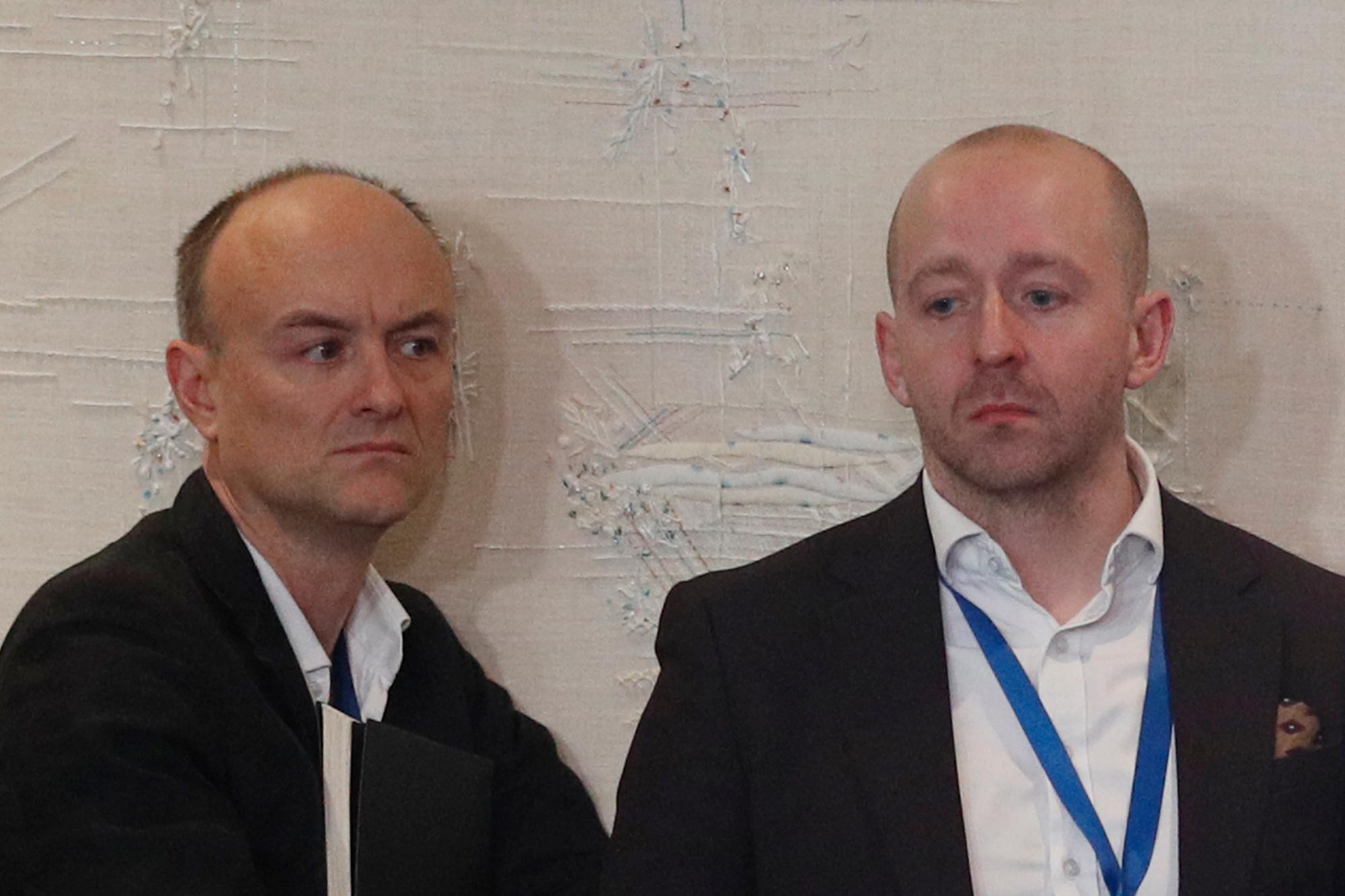 Carrie clearly undue influence on the British PM, whilst one Tory MP told to The Independent: “She was a director of communications for our party – she was a special adviser, it’s not as if she’s some innocent getting into waters she’s not experienced enough to swim in,” said the MP.

“If she felt the PM was getting all his advice from one side and it wasn’t doing the party any good, she may have felt she had to say something.”

The links have called into question just who is really holding undue influence in advising  the British Prime Minister and Her Majesty’s Government on major Geo-Political situations, that have a ripple effect on the British people. Is it our populist hero who was in-directly elected by millions of Red Wall voters as Prime Minister with a huge majority, or a Clinton-linked Globalist sell out?

WHAT DO YOU THINK?