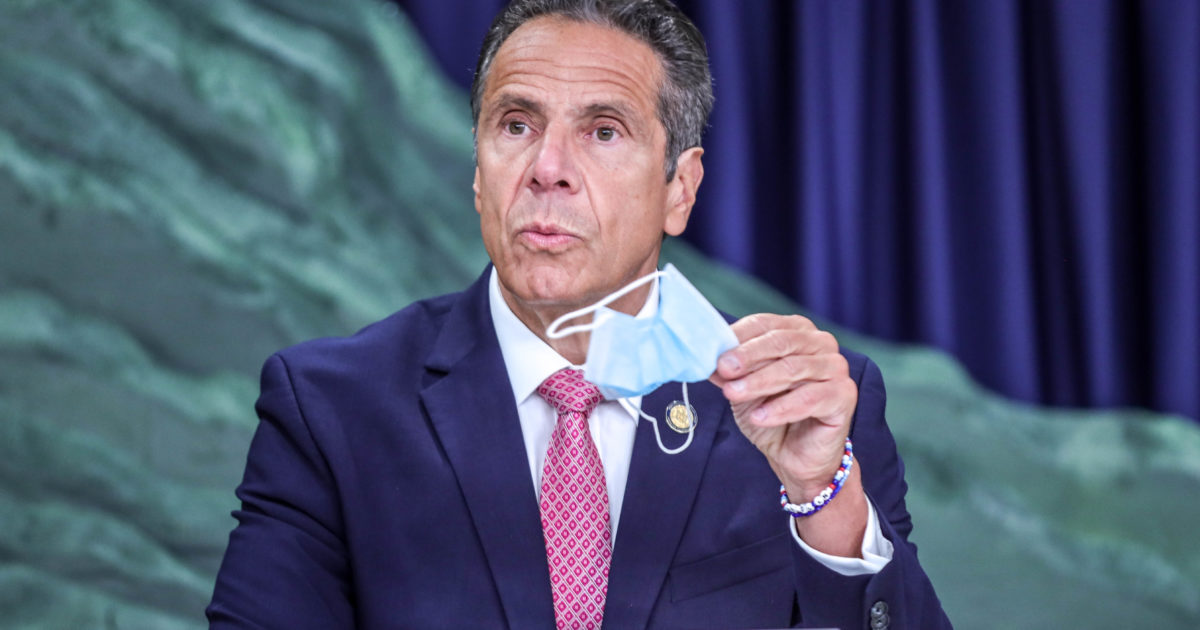 This week marks the 219th birthday of the great 19th-century French economist Frederic Bastiat. It’s the perfect time to talk about his famous essay, “That Which is Seen, and that Which is Not Seen,” published in his book, The Law. This timeless work remains an essential guide to thinking about policymaking.

In that essay, Bastiat writes: “In the department of economy, an act, a habit, an institution, a law, gives birth not only to an effect, but to a series of effects. Of these effects, the first only is immediate; it manifests itself simultaneously with its cause—it is seen. The others unfold in succession—they are not seen: it is well for us if they are foreseen. Between a good and a bad economist this constitutes the whole difference—the one takes account of the visible effect; the other takes account both of the effects which are seen and also of those which it is necessary to foresee.”

Oh, how I wish we would have remembered to earnestly account for the unseen effects of policies put into place during this pandemic that will pop up in its aftermath.

Take, for example, the massive amount of additional debt the federal government has imposed on future generations of Americans during the COVID-19 crisis. That which is seen is the money flowing from the federal government to the unemployed, to those taking leave due to rescue money given to businesses during the pandemic. While we might be aware in the abstract that there is an accompanying rise in U.S. government indebtedness, that which is not seen is the increase in taxes that must be paid by future generations. Nor do we see the slower economic growth that will be caused by the need to pay off this debt.

Even less obvious are the unseen effects of making permanent the supposedly temporary creation of federal paid-leave entitlements. While it’s easy to point to all the advantages of such a move for the 35 percent of women who didn’t have any such benefits pre-COVID-19, it’s more difficult to see the lower wages and employment that will result. Also hidden from our vision is the increase in employment discrimination fueled by this policy: When governments arbitrarily increase employers’ costs to hire certain groups, fewer members of those groups get hired. The academic literature is clear that such legislation inflicts very real negative effects on women.

Also harder to spot are the unseen effects of rent-control legislation. Such regulations exist in states and cities nationwide, though it wouldn’t be surprising to see more such policies implemented in this crisis’s wake. The benefits are easy to see. The rules promise to make housing in high-value rent markets more affordable for middle- and lower-class families. But once such legislation is implemented, reality kicks in.

We see rents going up more slowly than they likely would have otherwise. When paired with eviction protections, this policy gives an illusion of control to tenants who were already in rental homes when the regulation was adopted. What is unseen, however, is significant. Rent-control statutes reduce the incentives for property owners to supply their facilities as residential housing, and they make it less attractive for developers to build rental housing. Rent control even diminishes landlords’ willingness to maintain the quality of their units. The final result is less and lower-quality housing for ordinary people.

There are also seen and unseen effects from the lockdown put in place to control COVID-19’s spread. The seen effects of the policy are millions of people limiting their interactions with others as a protection from a virus that has killed many. The unseen effects of this policy are, among other things, the rise of depression, drug overdoses, and suicides; a decrease in diagnostics for other lethal diseases (which will lead to more deaths); the educational impact on children cut out from school; and the long-term economic devastation.

Peering past the obvious in order to get a more complete picture is what adults do when running their lives and managing households or business affairs. It’s what good economists do when analyzing public policies. And it’s what Frederic Bastiat did with unmatched skill and style more than two centuries ago. Unfortunately, it’s not what most politicians tend to do today.